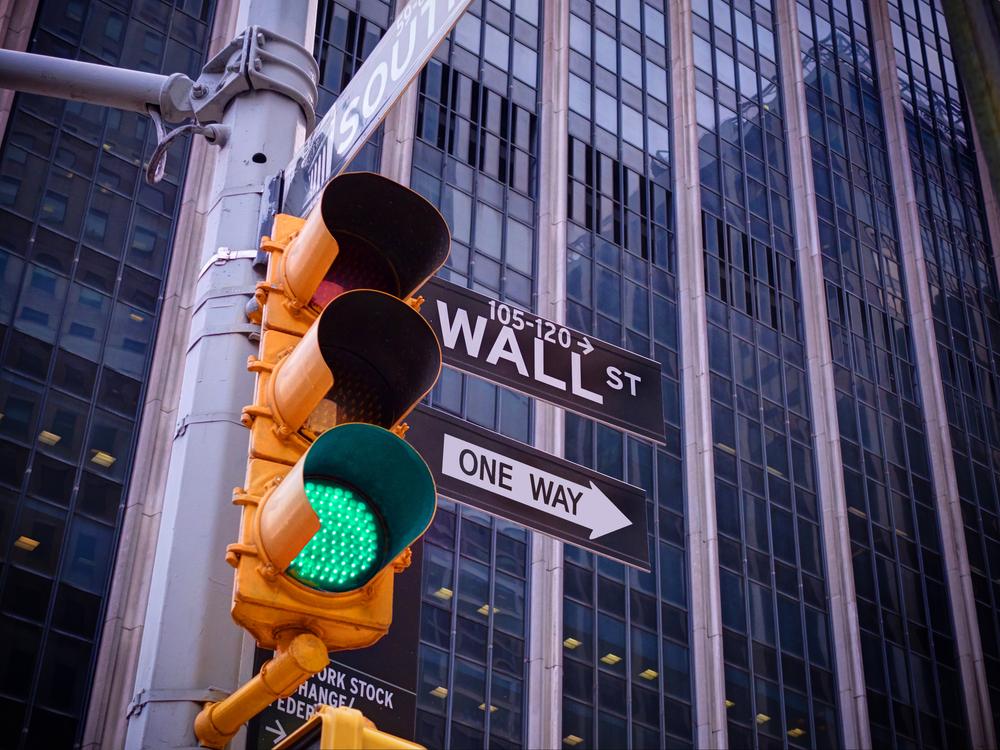 The POTUS with a penchant for Twittering sent markets into a late session frenzy, which was led by the Dow Jones hitting an all-time high. Donald Trump gave indices another glimmer of hope with a Tweet on Thursday afternoon, declaring that a trade deal with China was close at hand.

Getting VERY close to a BIG DEAL with China. They want it, and so do we!

Neither the first, nor likely the last time the President has spoken positively and hoped it would manifest itself in tangible progress – markets were happy to chase any good news they were given during an otherwise dull day.

Other notable mentions of course include Christine Lagarde’s first meeting as ECB Chief and uneasiness in the run-up to the UK’s General Election result. On the world stage, however, the limelight was stolen by the good news coming out of the US. The mood generally appears to be: today we’ll rally, tomorrow we’ll worry about how substantive those claims of Sino-US progress end up being.

“What started as a fairly dull session exploded into action on Thursday, both on the election and trade deal fronts.”

“For the US and European indices the focus was a tweet from Donald Trump stating that Washington is ‘getting VERY close to a BIG DEAL with China’. Interestingly, not only did he say that ‘they want it’ – a regular refrain from the President – but that ‘so do we!’ On top of this the WSJ reported that US negotiators have offered to cut existing tariffs – Beijing’s major red line – to get the deal done.”

“All this has sparked hopes a ‘phase one’ agreement can be put in place before the US smacks another $156 billion in Chinese goods with tariffs on Sunday. Or, if not a signed off deal itself, then at the very least a delay to that long-scheduled hike in order to give time for the i’s to be dotted and the t’s to be crossed.”

“Investors got a bit giddy following the tweet, swiftly pivoting their attentions away from Christine Lagarde’s first meeting as ECB chief to pour into the Western indices. The Dow Jones shot up by 300 points, rocketing back to 28200 to hit a fresh all-time high. The DAX and CAC climbed around 1% apiece, with the FTSE once again passing 7300 thanks to a 90 point increase.”

“With the Telegraph’s final poll suggesting the Tory lead has shrunk to just 5 points, putting the result of the election in potential hung parliament territory, the pound had a notable wobble. Against the dollar it fell half a percent, cable returning all of yesterday’s Fed-inspired gains; against the euro, meanwhile, a 0.3% drop took sterling back to €1.182”

Elsewhere, in company news, Superdry (LON: SDRY) said it was happy with its progress despite making a loss, Saudi Aramco (TADAWUL: 2222) touches a $2 trillion valuation and Sainsbury’s (LON: SBRY) needs bids on its £1.9 billion mortgage book.