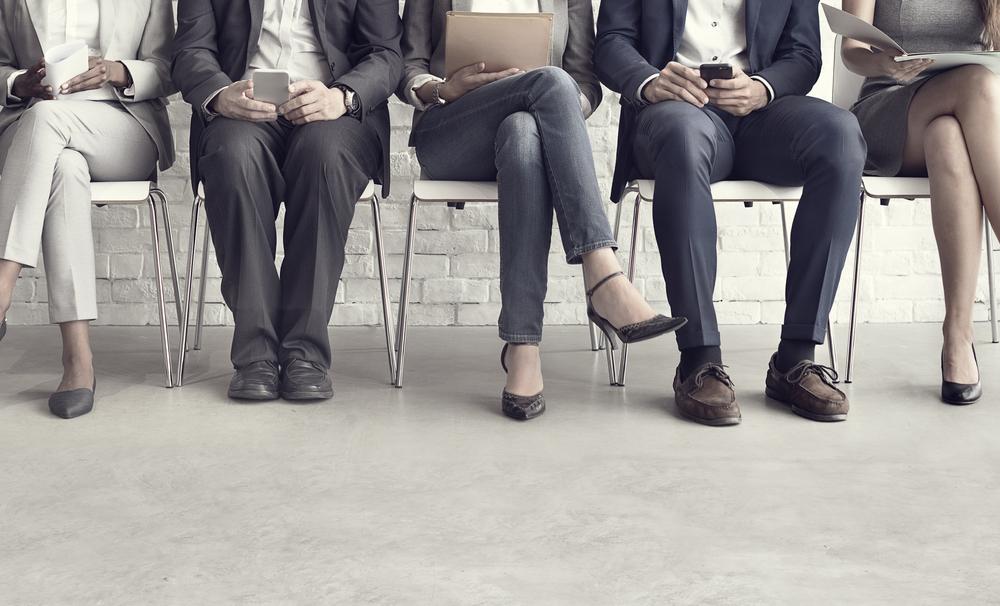 The British gig economy has more than doubled over the past three years, now accounting for almost 5 million workers, a report by the TUC and the University of Hertfordshire reveals.

The gig economy is a labour market characterised by the prevalence of short-term contracts or freelance work, according to one definition.

As app-driven purchases and services become more popular, many are making the switch to freelance and flexible jobs. This kind of employment allows people to work for multiple employers during flexible hours that better match their lifestyle.

These employees span across a range of industries such as fintech, finance and medicine.

The flexible style of work is beneficial to both individuals and the country – in 2016, the gig economy contributed £119 billion to the UK economy.

“The gig economy is growing and evolving with more and more Brits choosing to work in this style. App technology is helping the gig economy to grow by providing needed work, but it needs to develop further to ensure that workers are getting paid for their work correctly and on time,” said Nick Woodward, CEO of ETZ Payments.

“It is hugely unnerving to see that many Brits are being dissuaded from pursuing working in the gig economy due to inconsistent and late payments and shocking to see that this is causing over a tenth of freelance workers to turn to payday lenders,” the CEO of ETZ Payments continued.

Earlier in March, UK employment hit its highest rate since records began, according to the Office for National Statistics.

Elsewhere in employment, recent data from the REC shows that employers’ confidence in the UK economy and in their own hiring and investing has improved since the extension of the original Brexit date.