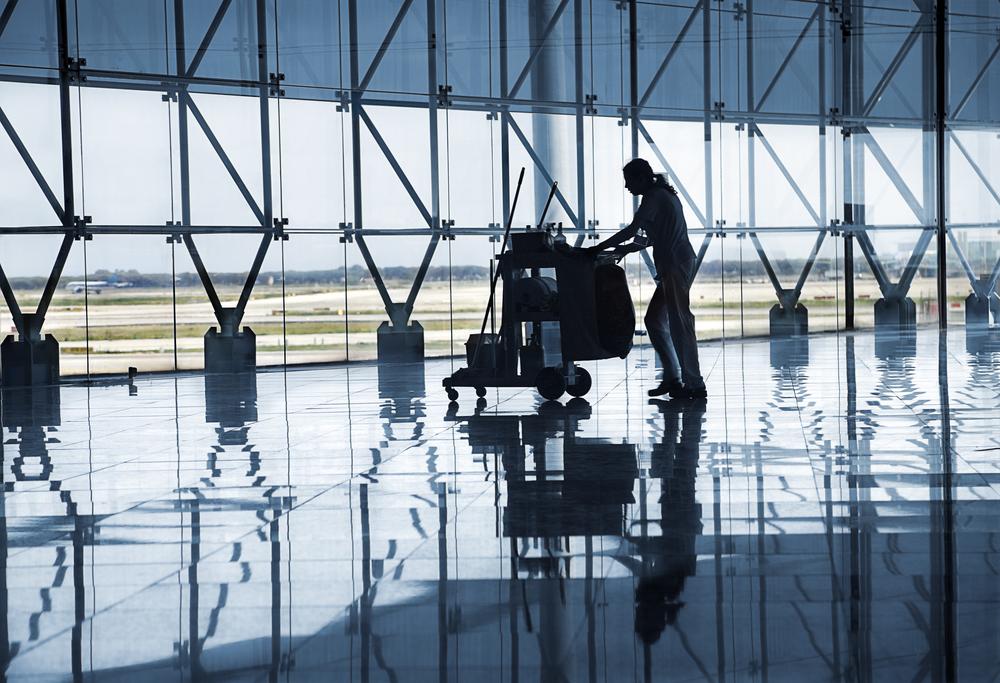 British industrial cleaning company React Group PLC (LON: REAT) posted a narrower first half loss owing to what the Company described as the ‘success of restructuring’ and improved sales.

This improved performance caused losses to shrink from £306,000 to £59,000 on-year and while this is still a loss, it resembles a marked improvement and the effects of a change in strategy to a formula that may soon start working.

Further, in its statement, REACT lauded the work done in regard to personnel restructuring (new appointments) and financial restructuring (counting costs and debt collection).

“REACT Group plc is beginning to experience the benefits of recent restructuring, reporting an increase in turnover alongside rationalisation of the cost base and better debt collection, all of
which has contributed to the reporting of improved financial results when compared on a likefor-like basis to the same period in the previous financial year, ending 31 March 2018.”

“We are delighted with the progress made on key appointments; the post-period appointment of Shaun Doak as Managing Director is the next step in developing the Company’s sales and operational management strategy. Shaun’s appointment is complemented by the arrival of Andrea Pankhurst as Group Financial Controller and the non-executive Board appointments of
Michael Joyce, (BSc, ACA) and Rob Gilbert, all of whom joined the Company during the period.”

Looking forward, the Company’s outlook is positive and measured:

“Through restructuring and strategic focus REACT is beginning to position itself well for future development. With the restructuring largely behind us and an experienced management team
now in place, the focus is on building a scalable business producing profit and generating cash.”

Elsewhere in sanitary businesses, there have been updates from Itaconix PLC (LON: ITX) and Biffa PLC (LON: BIFF). 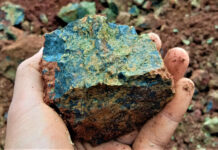 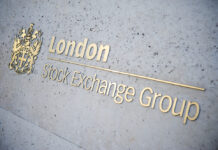