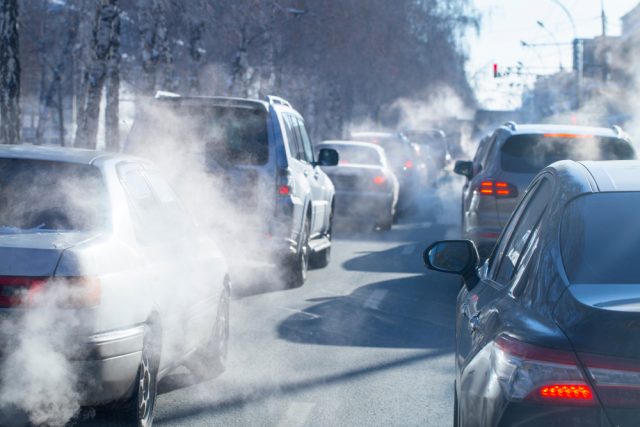 The British Government will invest over £500 million in green technologies, news emerged on Tuesday.

A £400 million fund has been announced to develop the UK’s electric vehicle charging infrastructure. The first £70 million is allocated for 3000 charge points, which will more than double the number across the UK to 5000.

Rapid charge points are able to recharge a family car in 20 minutes – existing technology means that this can currently take 40 minutes.

The government said that it hopes to make the reality of driving electric vehicles easier and more accessible for people across the UK.

In addition to the fund, £142.9 million will be invested to combat air and water pollution and increase sustainability, supporting calls to tackle climate change.

Back in June, the UK government became the first G7 nation to write into law a target for “net zero” emissions.

“We are driving ahead with plans to make travel greener while backing British innovation and technology,” Exchequer Secretary Simon Clarke provided a comment.

“I am delighted to announce this funding today that will more than double the number of rapid charge points for electric vehicles on our roads. Britain already boasts one of the biggest networks of charging infrastructure in Europe and soon we will have the fastest thanks to this investment,” Simon Clarke continued.

“This is the latest in our proud record on climate change –having slashed emissions by over 40% since 1990, whilst simultaneously growing our economy, and setting an ambitious target for net zero emissions by 2050.”

Business, Energy and Clean Growth Minister Kwasi Kwarteng said that the UK “has been going further and faster in tackling climate change by becoming the first major economy to legislate for net zero emissions by 2050 and helping us seize the opportunities of a greener future.”

“With air pollution thought to kill as many as seven million people a year globally, it’s clear more needs to be done,” the Business, Energy and Clean Growth Minister added.

Elsewhere in the battle to tackle environmental damage, Boots announced back in June that it would aim to remove all plastic bags from its stores by 2020.

Likewise, McDonalds decided to remove plastic lids from its McFlurry ice cream in all UK restaurants from September, also attempting to align itself with more environmentally friendly policies