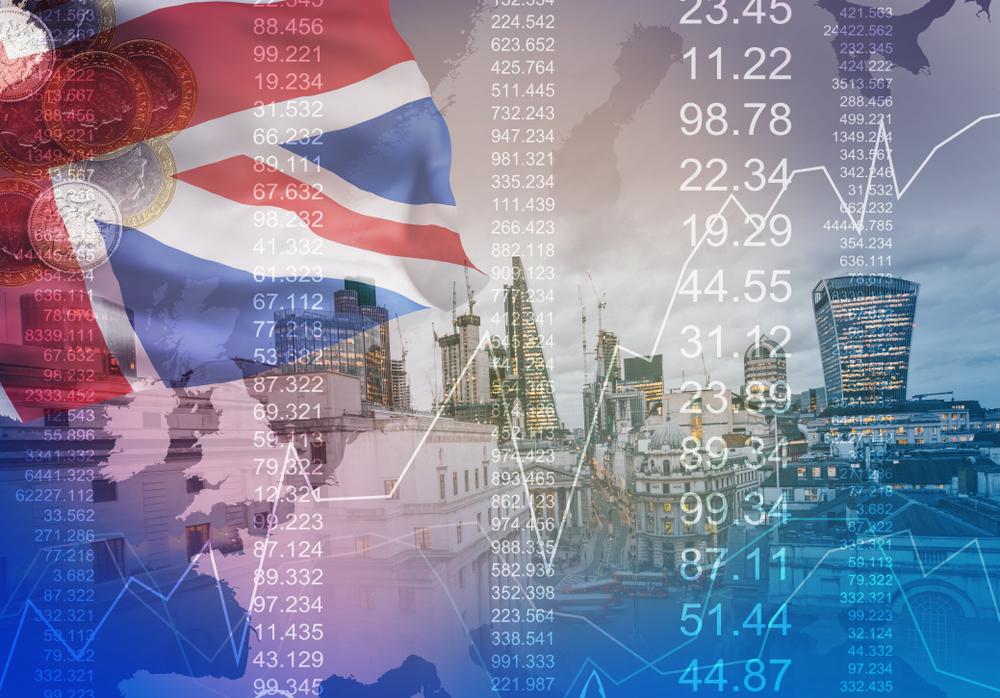 The UK’s growth rate is forecast to dip to 1.3 percent as Brexit uncertainty continues to impact consumer spending and investment, according to KPMG.

According to the consultancy firm, Brexit uncertainty will continue to drag down the UK’s economic performance, falling this year.

This proves a gloomier assessment that the Bank of England, who opted to raise interest rates to 0.75 percent in August.

Yael Selfin, the chief economist at KPMG UK, commented: “If negotiations between the EU and UK result in a relatively friction-free agreement, then growth is likely to remain around 1.4% in the medium term as a result of relatively weak productivity.

“If we see a disorderly Brexit, growth will obviously slow more dramatically. If negotiations end well, the MPC are likely to raise interest rates to 1 percent at the tail end of 2019. If no deal is reached, the MPC will need to use interest rates to soften the economic impact,” she added.

“High price levels, uncertainty around the future economic outlook and rising interest rates are expected to take their toll in London and the south-east especially. House prices in the capital are expected to drop by 0.7 percent in 2019,” it reported.

“In regions with lower pressures on valuations, such as Scotland, there is expected to be growth of 4.9 percent in 2018″, they added.

According to the Office for National Statistics (ONS), The UK economy grew by 1.7 percent during 2017.