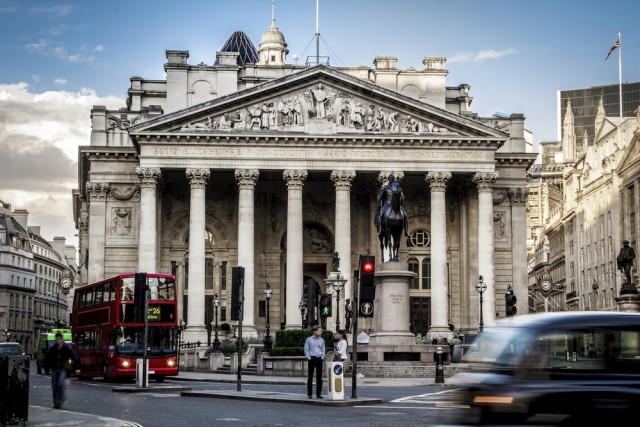 The Bank of England has raise UK interest rates to 0.7 percent, marking the highest level since March 2009.

The Bank decided to raise the rate by a quarter of one percent, from 0.5 percent, marking the second raise in a decade.

The monetary policy committee reached the decision unanimously , after concluding that the economy had shown signs of recovery after extreme winter weather conditions.

Looking ahead, the Bank anticipate “modest” economic growth to continue at around 1.4 percent for the year, increasing to 1.8 percent next year.

Inflation is forecast to fall back down to 2 percent, by 2020, in line with the Bank of England’s target.

Nevertheless, this has prompted concerns from economists in the event of a no-deal for Brexit.

However, the BoE Governor, Mark Carney could opt for an emergency rate cut should no deal be reached.

The hike had been widely expected after the committee delayed raising rates back in May, nevertheless a unanimous decision was not expected.