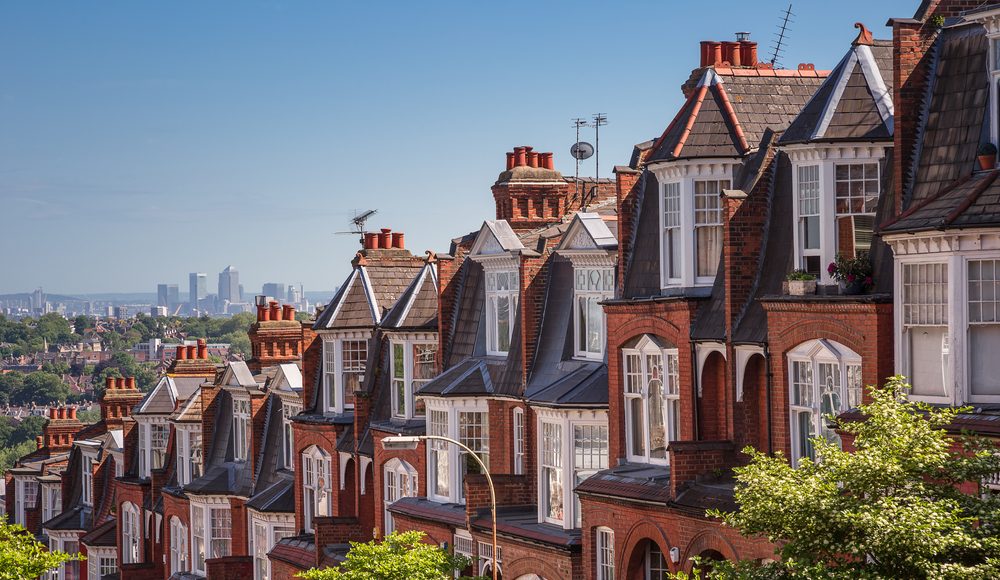 New data has shown London’s house prices to fall in almost half of the capital’s postcodes.

Areas most hit by the slump in prices at in central London, with the City of London seeing a fall in house prices by as much as eight percent.

However, the slump is not restricted to central postcodes. 42 percent of London’s postcodes have seen a fall in house prices over the past year.

“The weakness in London’s housing market has been building since 2015… sales volumes are first to be hit when demand weakens and housing turnover across London is down 17 percent since 2014. Sales prices are next to follow but with few forced sellers the level of price falls remains low,” said Richard Donnell of Hometrack.

In contrast to London, cities across the UK are reporting high increases in house price growth.

The biggest increase in housing prices has been registered in Edinburgh, Liverpool and Manchester, which are seeing a growth of over seven percent.

Aberdeen and Cambridge have, however, also reported fall in house prices of 1.5 percent and 7.7 percent, respectively.

“We expect the number of markets with falling house prices to grow further in the coming months as buyers accept lower prices to achieve sales. The net result will be a negative rate of headline price growth for London by the middle of 2018,” said the report released by Hometrack.

Prices are not expected to grow in 2018. The Royal Institution of Chartered Surveyors said in December that it expected house price growth to “grind to a halt in 2018” due to the number of cautious buyers and low level of homes on the market.