Home News UK inflation slips to four-year low in May 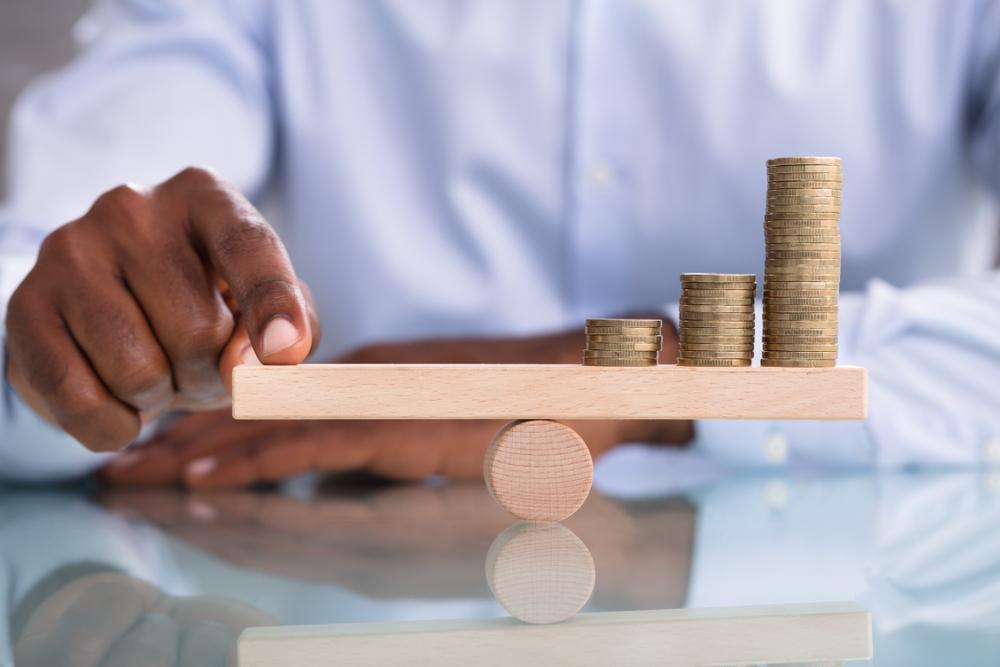 The UK’s annual inflation rate tumbled to a record four-year low to 0.5% in May this year, driven by falling fuel and clothing prices as demand dwindled during the height of the coronavirus pandemic. According to the Office for National Statistics (ONS), plummeting fuel prices – down 16.7% in May – pushed Britain’s Consumer Price Index (CPI) down to the lowest level since the infamous Brexit referendum in June 2016.

The biggest impact is likely to have come from the transport sector, which has suffered a double-blow of lockdown measures and a record slump in oil prices. Ryanair (LON:RYA), easyJet (LON:EZJ) and British Airways (LON:IAG) are among a number of airlines that have raised concerns for the future of the aviation industry, calling for a judicial review of the UK government’s new quarantine rules.

Inflation is now well below the Bank of England’s 2% target, and the central bank’s Monetary Policy Committee (MPC) is expected to respond with an announcement tomorrow which economists polled by Reuters are predicting will announce an extra £100 billion of bond purchases. The finance institution already purchased £200 billion worth of bonds earlier this year in March.

The drop in inflation will likely have a knock-on effect on interest rates, as it is one of the main factors that the MPC considers when setting the “base rate” which banks use to charge people for borrowing money or pay on top of their savings. Unsurprisingly, the UK’s interest rates currently stand at 0.1% – the lowest level in the entirety of the Bank of England’s 325-year long history.

The ONS reportedly encountered some difficulty collating the figures necessary for the May inflation report, as a total of 14% of the total items needed were entirely unavailable due to lockdown measures.

“The growth in consumer prices again slowed to the lowest annual rate in four years. The cost of games and toys fell back from last month’s rises, while there was a continued drop in prices at the pump in May, following the huge crude price falls seen in recent months”.

These figures mark the last major data set release ahead of the next interest rate decision by the MPC that is expected this Thursday. Recent speculation is that the Bank of England could set its core rate at a negative level for the first time in British history in an attempt to boost economic activity.

“This fall in inflation shows the fragility of the economy in lockdown. But with strong action now, we can prevent lasting damage and build back better. The priority must be to protect and create jobs. The more people in work, the faster we can work our way out of recession”.