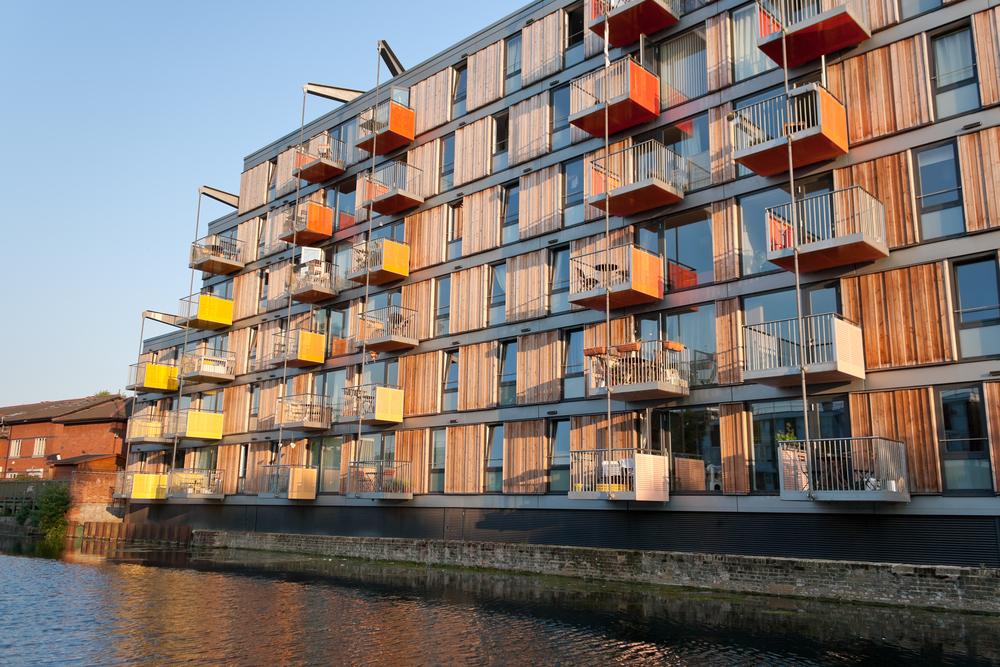 Across the UK, rent prices have risen 1.3% to an average of £937, with Northern Ireland having seen the sharpest increase, up 4.5%.

Such a dramatic trend looks set to continue across the board, with the 1% increase per annum soon expected to look like a fond memory. According to the Royal Institute of Chartered Surveyors’, a lack of supply in new housing will prompt prices to inflate by around 15% over the next five years.

An RICS spokesperson has said, “the shortfall in the supply pipeline is more visible over the medium term”.

The news comes after the UK property market experienced one of its least active spells in recent years, with prices stagnating after a period which demonstrated growth over the course of a few years. The RICS have described recent market conditions as “broadly flat”, with the greatest liquidity being seen in Scotland, Northern England and Northern Ireland.

The organisation then warned that rents are set to rise by almost 2% in the coming year, with the most severe changes taking place in the East Anglia and the South-West of England.

In addition to a shortfall in new housing, the RICS have attributed the forecasted rent price rise to changes in the buy-to-let market. The rental market has narrowed in recent months, with this trend set to continue in the wake of Tory taxation policy, which has caused smaller scale landlords to leave the market.

The RICS have said that the lack of supply is “symptomatic of the shift in the mood music in the buy-to-let market in the wake of tax changes which are still in the process of being implemented”.

While tax relief has been reduced for buy-to-let investors, stamp duty on second homes has increased.

“The impact of recent and ongoing tax changes is clearly having a material impact on the Buy to Let sector as intended. The risk, as we have highlighted previously, is that a reduced pipeline of supply will gradually feed through into higher rents in the absence of either a significant uplift in the Build to Rent programme or government funded social housing.”

“At the present time, there is little evidence that either is likely to make up the shortfall. This augers ill for those many households for whom owner occupation is either out of reach financially or just not a suitable tenure.” Said Simon Rubinsohn, RICS Chief Economist.

Abdul Choudhury, RICS Policy Officer then added, “Ultimately, Government must consider the impact of its policies, and if the wish is to move away from PRS, it must provide a suitable alternative. If they wish to improve PRS, as we have suggested by professionalising through regulation and the PRS code, there is justification to reconsider the approach taken to tax.”