Home News UK rental markets: where is the most affordable place to rent? 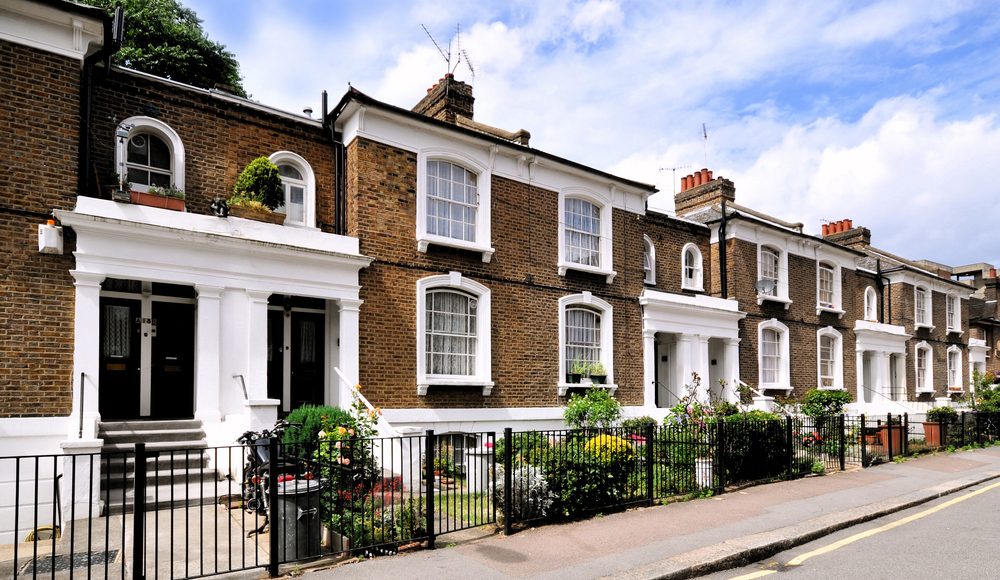 Latest research for the lettings platform Howsy reveals that 34% of income is spent on rent across the UK.

The data looks at where in the UK is home to the most affordable rental markets by the amount of income dedicated to rent, with Wales as the most reasonably priced region at just 30% of income.

The figures double for London making it the UK’s most unaffordable region, as expected, with 65% of the average salary spent on renting.

The data reveals that Hackney is the least tenant friendly with 83% of the average salary in the borough spent on renting. Brent is second at 77%, Newham third at 75%, followed by Southwark at 70%, Haringey at 67%, Barking and Dagenham at 65%, Enfield at 64% and Barnet at 63%.

As for the most affordable locations to live in London, Bromley and Bexley are the best options with the average rental cost amounting to 46% of the average salary. These locations are, however, still above the average price across the UK.

Average rental costs by country leave England at the top, with 42% of the average salary spent on rent. Scotland comes in second at 39%, Northern Ireland at 35% and Wales at 30%.

“We tend to put a lot of focus on the negatives of the UK lettings market but while top-line affordability may be an issue for many, there are plenty of areas where renting isn’t such a financial burden,” Calum Brannan, Founder and CEO of Howsy, commented on the data.

“Maximising your disposable income in any part of the UK is the key to living a happy life in the rental sector and it pays to do your research before making a move to ensure you can not only cover the cost of renting, but you aren’t left high and dry once you have,” Calum Brannan continued.

At the beginning of June, data by Halifax revealed that UK house prices rose 5.2% during the three months to May 2019.