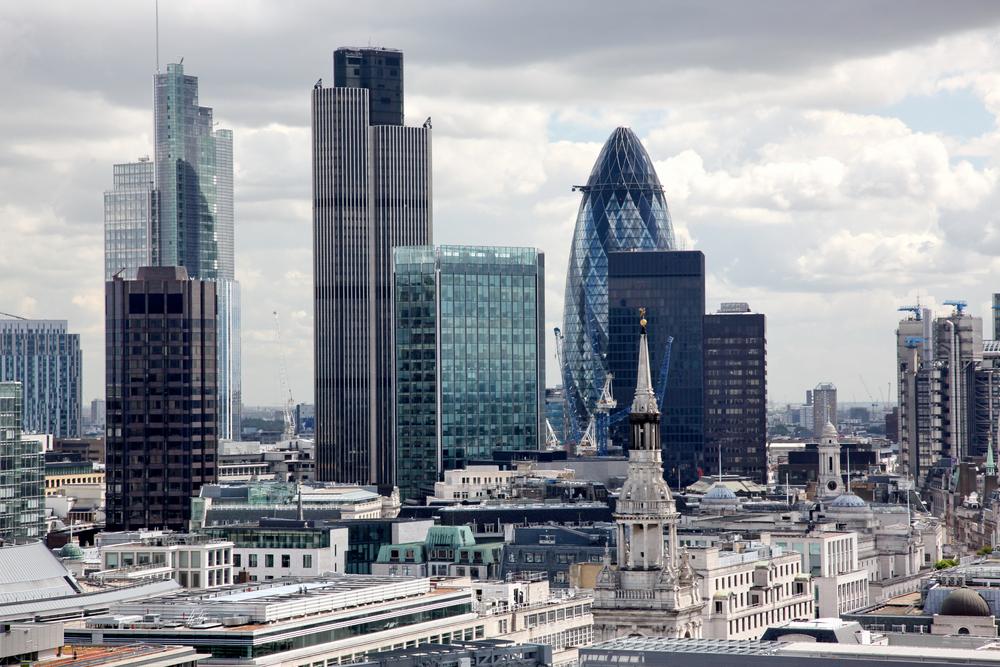 Retail sales volumes fell by 0.3 percent month-on-month in January according to the Office for National Statistics, well below expectations of a 0.9 percent increase.

In the three months to January 2017, retail sales saw the first signs of a fall in the underlying trend since December 2013,” ONS statistician Kate Davies said.

“The evidence suggests that increased prices in fuel and food are significant factors in this slowdown.”

Monthly retail sales figures are traditionally volatile, with December’s figures being revised downwards by 2.1 percent. However, figures have been continually weak for the last several weeks, down by 0.4 percent in January to mark the weakest performance since November 2013.