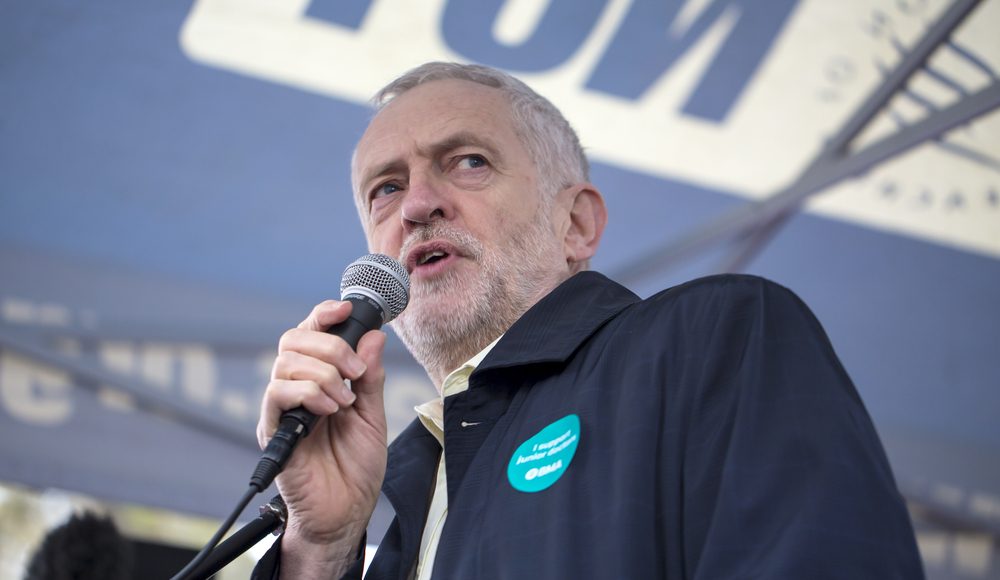 Jeremy Corbyn has confirmed that he intends to impose a three-line whip on Labour MP’s for the upcoming parliamentary vote on Article 50.

The Labour leader said in an interview with Sky News, that he intends to enforce the strongest form of party discipline to ensure that MP’s both attend and vote in favour of Article 50.

In the interview, Mr Corbyn stated:

“It will be a clear decision that we want all of our MPs to support the article 50 vote when it comes up next week.”

He later confirmed that a three-line whip would be also put in place. He continued:

“It’s clearly a three-line whip. It is a vote on the article 50 … We will put out a statement today to our members that we want them to vote for article 50.”

Jeremy Corbyn had been criticised by many of his remain supporting colleagues for not having campaigned fiercely enough over the issue during the run-up to the referendum. Officially, the Labour stance had been in favour of “remain”, however, Corbyn’s lack of apparent commitment to the cause ultimately led many to question his leadership and his positioning regarding the EU.

During his time as a Labour MP, he has been more accurately characterised by as a left-wing eurosceptic, than an ardent europhile. The leadership challenge that mounted against Corbyn following the June vote, was largely cited as as a result of Corbyn’s lack of leadership regarding the referendum and his lukewarm campaigning.

However, whilst Corbyn remained clear on the party’s official position with regards to Article 50, the Islington-North MP acknowledged the difficulty for many MPs who face a conflict of interests between the party and their remain constituents. He said:

Many Labour strongholds are London constituencies, which have a large proportion of ‘Remain’ voters.