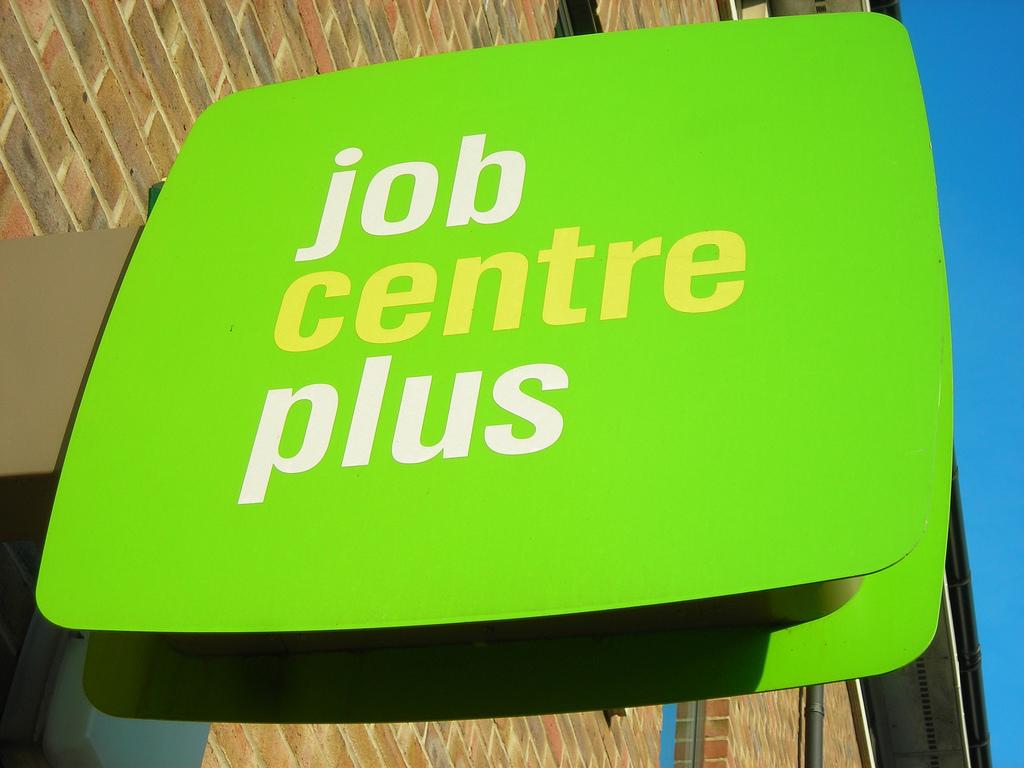 The number of people on UK payrolls has dropped by 612,000 between March-May.

The Office for National Statistics and HM Revenue and Customs have released new figures showing a record low in job vacancies and the extent to which the Coronavirus pandemic has hit the economy.

Between March and May, there were 342,000 job vacancies fewer than the previous quarter – this represents the largest quarterly decrease in job vacancies since records began.

The number of those who have become unemployed since the lockdown has been kept lower due to the government’s furlough scheme, which has sustained employment.

Samuel Tombs, from Pantheon Macroeconomics’ said that whilst the furlough scheme has “succeeded in preventing massive job losses so far,” it is unsure what will happen for unemployment when the scheme ends and that rates were being held in “suspended animation”.

He warned that “a second wave of redundancies remains likely when financial support for employers who furloughed workers is wound down between August and October”.

Tej Parikh, chief economist at the Institute of Directors, also believes the economy and unemployment figures could take a greater hit in October.

“Wage support has given firms some much-needed time to regroup,” he continued. “Despite these efforts, activity will inevitably be below normal for some time as social distancing continues, and employment looks set to take a hefty hit. Salaries and vacancies are also likely to keep falling as businesses aim to keep costs down,” he said.

“As many as a quarter of firms have said they will struggle to pay anything toward furloughed workers’ pay come August. More bad news could be just round the corner, as redundancy consultation periods kick in.”

Economists expect to see the unemployment rate reach 4.7% following the end of the furlough scheme.

Those claiming Universal Credit or Jobseekers Allowance since March has more than doubled to 2.8mn.