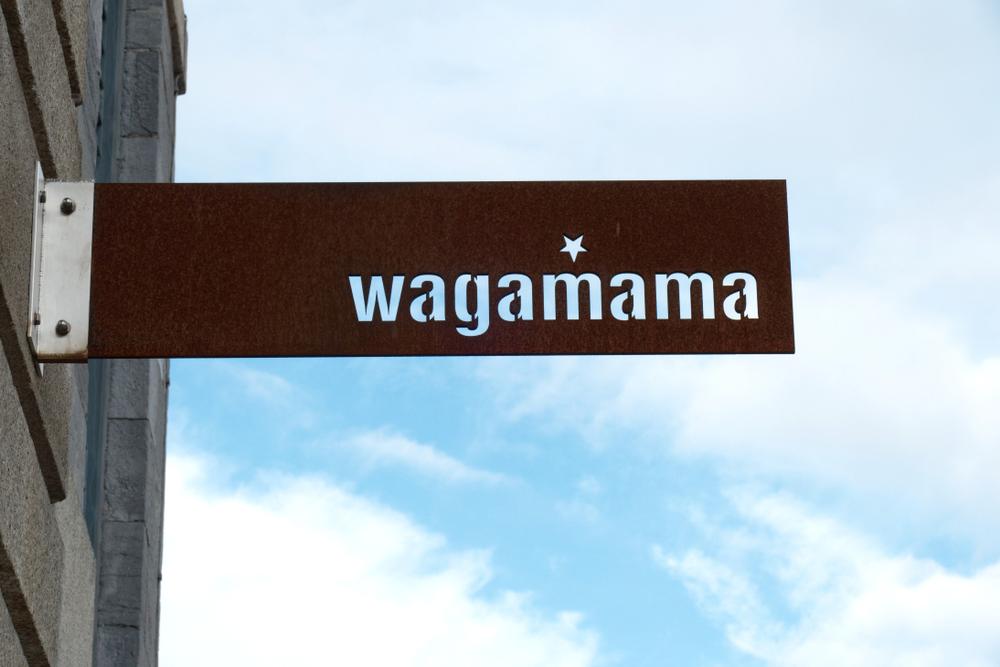 An open letter backed by 90 firms was sent to PM Boris Johnson, stating that if social distancing remains in place, they will need support in the form of tax, rent and other rebates, to avoid mass closures and job losses.

The letter was organised by Deliveroo, and was signed by partner restaurants Itsu and Pret A Manger, as well as Wagamama and Pizza Hut (NYSE:YUM). The companies run more than a thousand outlets across the UK between them, and stated that without additional support, the sector faces ‘grave damage’.

“Without government support to help restaurants to generate revenue and cover costs, tens of thousands of restaurants may be forced to permanently close their doors in the coming months.”

“This crisis is far from over and the potential consequences are deeply concerning. A huge number of restaurants across the country are facing the prospect of bankruptcy.”

The companies are calling for cuts to VAT on restaurant food, as well as the continuation of the Job Retention Scheme for restaurants while social distancing measures remain in place. In addition, the companies are requesting mortgage holidays for landlords, so that this can be passed on in the form of lower rents for business outlets.

Responding to the letter, a government spokesperson commented:

“We are working closely with the hospitality sector to develop safe ways for restaurants, bars and cafes to reopen as soon as we can from July.”

“These businesses can continue to access our extensive package of support, including our job retention scheme which has been extended until October – meaning it will have been open for eight months and will continue to support businesses as the economy reopens and people return to work.”

The spokesperson also added that these measures were in addition to the 100% business rate holidays, loan and tax deferrals. Further, the government has commissioned a review into the two metre social distance guidance – due in ‘the coming weeks’ – which the PM’s spokesperson said on Monday would, “look at evidence around transmission of the virus in different environments, incidence rates and international comparisons”.

The companies run outlets across the UK, which are likely to reopen at different times due to disparities in regional policy. Restaurants and cafes will reopen from 3 July in Northern Ireland and the day after in England, while neither Wales nor Scotland have stated dates yet.