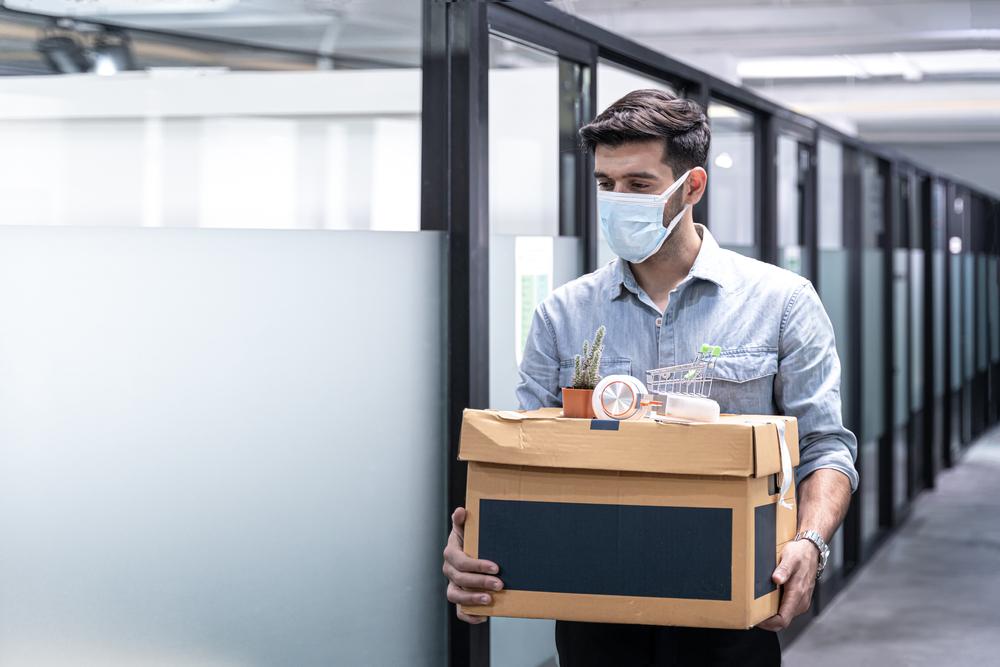 New figures from the Office for National Statistics (ONS) have shown unemployment levels to reach a four-year high.

As redundancies hit record highs, the UK’s unemployment level has jumped to 4.8% in the three months to September – the highest level since 2016.

“The annual increase was the largest since February to April 2009.”

The sharpest fall was among part-time and self-employed workers. the ONS explained:

“Looking more closely at the quarterly decrease in employment, it can be seen that this is driven by decreases in the number of part-time workers (down 158,000 on the quarter to 8.11 million) and self-employed people (down 174,000 to 4.53 million, with a record 99,000 decrease for women).”

Suren Thiru, the British Chambers of Commerce head of economics, said: “The rise in the unemployment rate and redundancies is further evidence that the damage being done to the UK jobs market by the coronavirus pandemic is intensifying.”

“The extension to the furlough scheme will safeguard a significant number of jobs in the near term. However, with firms facing another wave of severely diminished cashflow and revenue and with gaps in government support persisting, further substantial rises in unemployment remain likely in the coming months.”