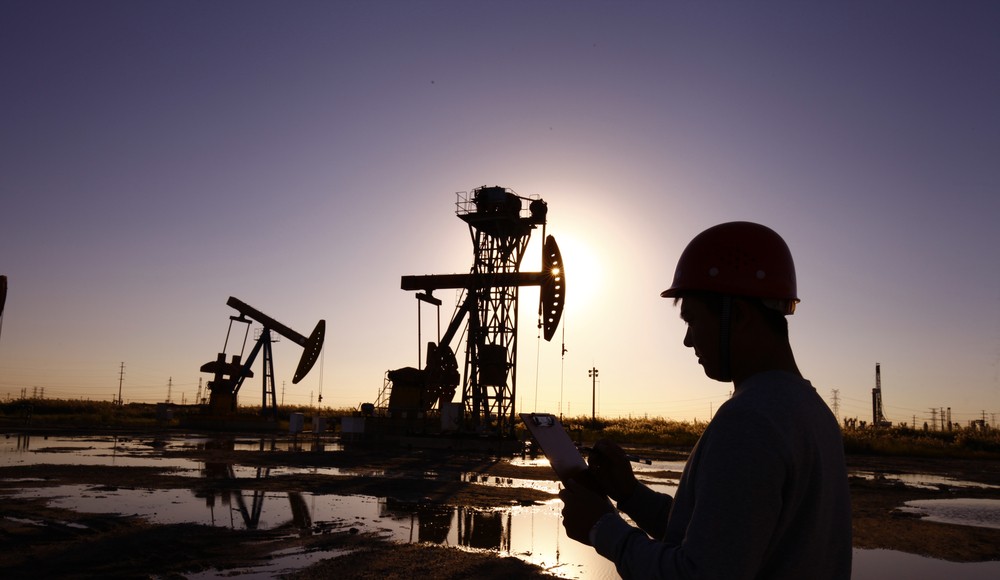 Union Jack Oil plc has announced it has reached an agreement with Europa Oil & Gas Limited to acquire a 7.5% interest in a project located within the Weald Basin.

Union Jack will not be paying any up-front cash but covering £480,000 of costs related to the drill, utilising cash resources to finance the costs. If the cost of the project breaches the agreed total cost of £3.2 million, then Union Jack will contribute 7.5% of any additional cost overruns.

Should there be a commercial discovery and subsequent development on the licence, Union Jack will pay to Europa back costs of £159,375. Subsequently, any back costs made to Europa will be funded from the net proceeds received by Union Jack from production in accordance to the Holmwood licence.

Investors will be pleased as it demonstrates Union Jack upholding its corporate strategy of identifying attractive drill-ready opportunities. Planning consent was granted during 2015 and Union Jack now looks to test the Holmwood prospects identified Portlandian and Corallian sandstone reservoirs and the same Jurassic section that tested oil from Kimmerdige Limestones at Horse Hill.

Exceptionally high rates were achieved in all three zones in Horse Hill, setting new records for flow rates achieved in onshore exploration wells in the UK.

The drill site is 12 kilometres immediately west of the Horse Hill discovery which had investor tongues wagging in 2015.

“Participation in the Holmwood-1 exploration well is a strategic opportunity for Union Jack and wholly consistent with adding to our portfolio, high impact, drill-ready prospects”

“Encouragingly, the Operator rates the Holmwood Prospect highly and believes it to be one of the best undrilled prospects in the UK. We are pleased to be involved with another quality Operator and look forward to working with Europa and our new partners in this venture.”

Europa released its own statement that confirmed the deal with Union Jack Oil, stating that the Holmwood exploration will produce similar results to Horse Hill-1 which could produce up to 1,688 barrels of oil per day under flow test conditions.

“The farm-out of an interest in Holmwood is in line with our strategy to advance our multistage portfolio of licences while at the same time managing risk. We rate Holmwood as one of the best undrilled conventional prospects in the UK: gross mean unrisked prospective resources of 5.6 mmbo; the presence of multiple payzones; and located in a prolific hydrocarbon producing region close to the Brockham oil field and Horse Hill discovery. We are keen to get the drillbit moving and are working hard to be in a position to commence drilling operations in late 2016 / H1 2017,” said Europa CEO Hugh Mackay. 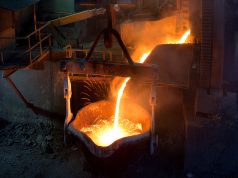 Castillo Copper races to a premium 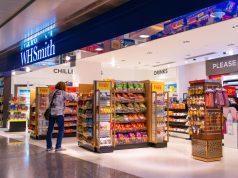 WH Smith prepares to cut 1,500 jobs as sales dive due to pandemic