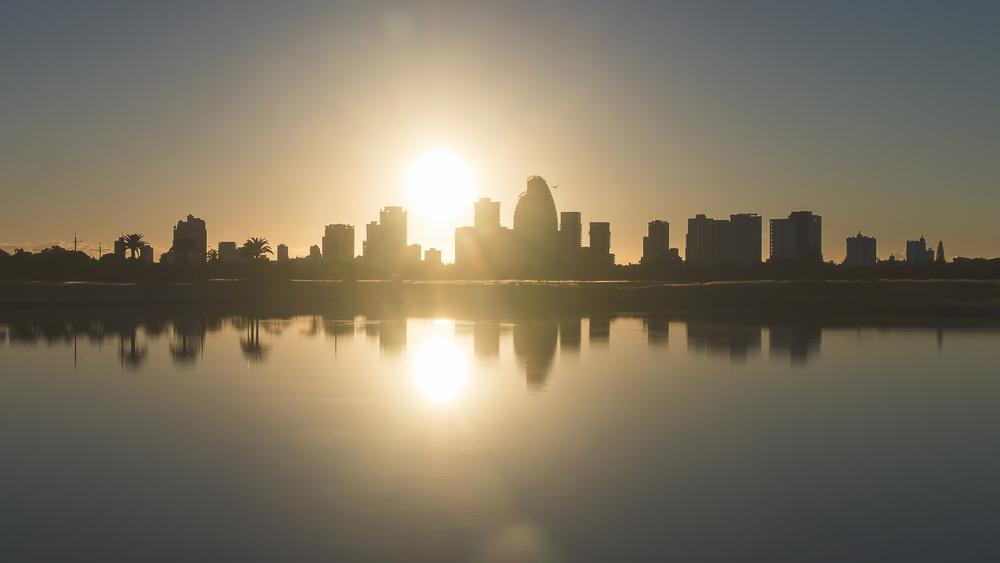 Germany benefitted from stronger than expected private consumption in the first quarter, driving GDP up by 0.7 percent.

Higher construction investment also had a positive impact, contributing 0.2 percentage points to GDP between January and March according to the Federal Statistics Office. State spending also weighed in, balancing out a loss of foreign trade.

Nationwide released strong results for 2016 this morning, seeing a 23 percent rise in annual pre-tax profits and a sharp increase in mortgage lending.

Pre-tax profits rose to £1.28 billion, up from £1 billion a year earlier, with underlying profit rising by 9 percent. The building society added 525,000 new current account customers in the year, an increase of 12 percent.

In the statement, Nationwide chairman David Roberts welcomed new CEO Joe Garner, saying he had “championed customer interest throughout his career, and … will set the strategic direction for the Society and our people.”

Music streaming platform Spotify saw revenues reach new heights over the past year, but has still failed to make a profit.

Revenue for the past financial year hit €1.95 billion, an increase of over 80 percent, but was weighed down by a 7 percent increase in net loss. The company offers music online, either free or by monthly subscription, but has high outgoings in the form of royalties paid to artists. Of its 89 million monthly active users, only 28 million are paying through subscription.

The group said they are prioritising investment in the face of increasing competition from Apple, Tidal and Deezer.