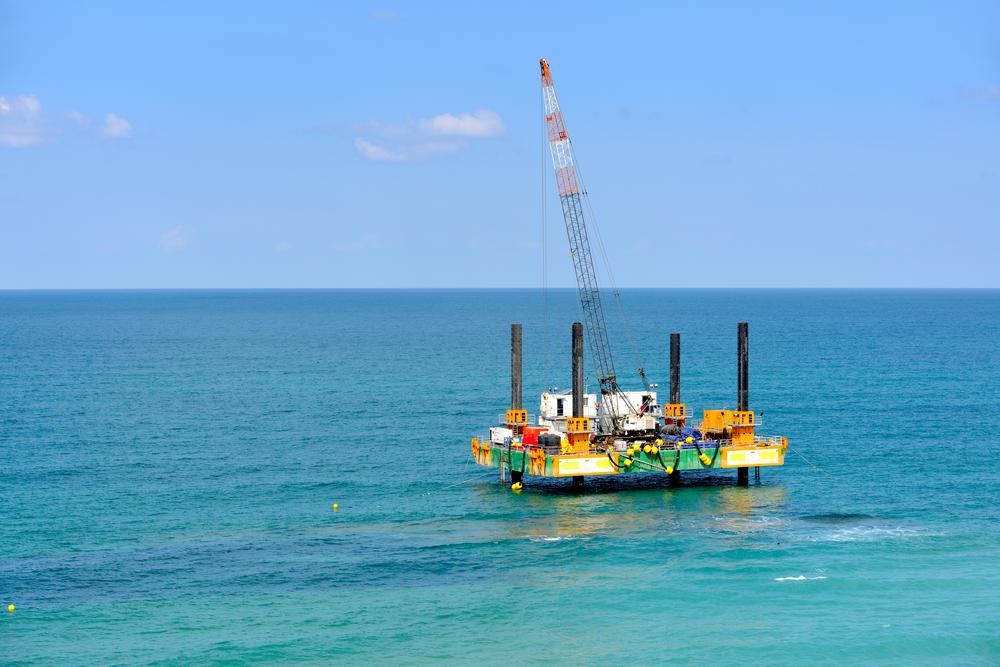 United Oil and Gas (LON: UOG) have updated the market on Monday, saying that they were raising funds to purchase Rockhopper Egypt Ltd from Rockhopper Exploration PLC (LON: RKH).

United is a former Tullow Oil team, with a strategy to acquire assets where the management team’s experience can drive near-term activity to unlock previously untapped value.

This morning, FTSE250  listed Tullow saw their shares crash, after the firm saw their chief executive and exploration director quit.

Additionally, Tullow had warned production was likely to be between 89,000 barrels and 93,000 barrels, lower than the 90,000 barrels to 98,000 barrels initially guided, which caused shares to sink in November.

United Oil and GAs said it had conditionally raised $6.3 million to part fund their purchase.

Rockhopper Egypt holds a 22% non-operated interest in the Abu Sennan concession, which will deliver around 1,100 barrels of oil equivalent per day net low-cost production once complete. The concession is currently producing.

United Oil and Gas has undertaken a conditional equity offer, raising $6.3 million gross through the issue of 159.0 million new shares at 3 pence per share.

The remaining 8.4 million were subscribed for by existing shareholders and two directors.

The funding package includes prepayment financing off up to $8 million from BP Group PLC with which United Oil & Gas has entered an off take agreement for United’s future production.

A general meeting will be held n December 23 to obtain approval for the deal from United oil & Gas shareholders.

Brian Larkin, chief executive at United Oil & Gas, said: “The Rockhopper Egypt acquisition is a transformational development step for our company. Upon completion of this deal, United will have material production which will generate significant cash flow for reinvestment into the business.”

He added: “We also gain exposure to an exciting fully funded development programme in Egypt which includes four wells in 2020. Along with activity across our wider portfolio, including the potential for future production from Italy and moving our Jamaican asset forward, we expect 2020 will not be short of significant news flow across our asset base. We are now on track to transform United into a highly cash generative and asset backed business, and I would like to thank shareholders for their support so far, especially with reaching this important milestone in United’s journey.”