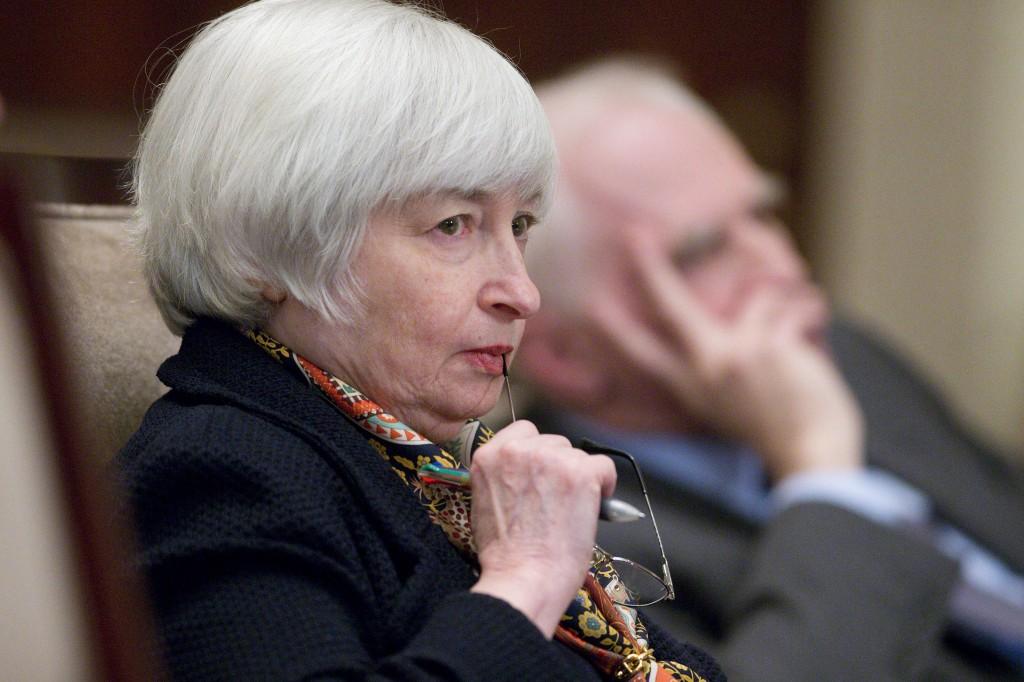 The US economy added fewer jobs than expected in July, according to US non farm payroll figures released this afternoon.

US unemployment remained at 5.3%, and average wages increased by 0.2%, after showing no change in June.

The figures released today by the Department of Labor suggest that Janet Yellen will raise rates sooner rather than later – possibly as early as September. Yellen told congress last month:

“If we wait longer it certainly could mean that when we begin to raise rates we might have to do so more rapidly. An advantage to beginning a little bit earlier is that we might have a more gradual path of rate increases.”