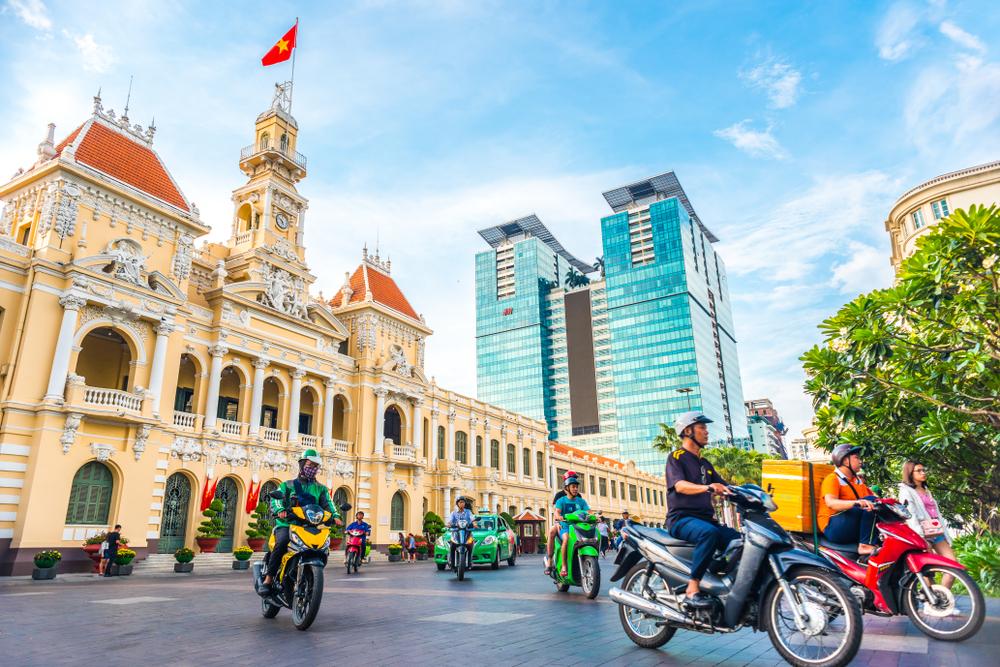 Vietnam is one of the few countries which has emerged from the Covid-19 pandemic in relatively good shape. To date, the South-East Asian country has registered just over 1,100 cases and only 35 deaths, thanks to a prompt and proactive response in clamping down on the virus early on in the year, and subsequently its economy has avoided the battering which has bruised the majority of countries in the West.

How did Vietnam manage the crisis?

Every single person who tested positive for coronavirus, regardless of the severity of their illness, was taken to hospital for treatment and monitoring. Anyone who had come into contact with an infected person – down to the fourth degree of separation – was instructed to self-isolate at home, while the army was drafted in to sanitise entire neighbourhoods.

The Guardian described Vietnam’s pandemic response as “acting as if this were biological warfare”.

Ultimately, it appears as if Vietnam’s draconian measures have worked. Compared to the swathe of countries across Europe now battling a second wave – with German Chancellor Angela Merkel warning of a “long, hard winter” ahead – Vietnam has so far avoided another surge in infections.

“Vietnam’s handling of COVID-19 has rightly won praise and admiration from many other nations. Books will be written on how Asia as a whole dealt with the pandemic versus ‘the West’ and ‘the rest’.

“It is too early to attribute any one factor as the key success factor, but certainly the cohesiveness of society and the single-mindedness of the people in taking on a threat has been a key part of the resilient response”.

He emphasised the fact that Vietnam has prior experience in dealing with pandemic scenarios; it was one of the first countries to be affected by the SARS epidemic in 2003, and has a long track record of outbreaks of both Avian and Swine flu viruses which, like the coronavirus, are highly-contagious and can be fatal.

Martin added that Vietnam’s experience from similar outbreaks has led to the country being able to develop “better responses, protocols and communications to deal with emerging infections, and indeed pandemics”.

Even while the country embarked on a strict lockdown during the peak, Vietnam has been praised for its economic policy, striving to keep trade running even as the rest of the world shut its borders.

“From early March air, land and sea borders were all but sealed to human traffic though not to trade. Formal lockdowns have been few, brief and localized, which has limited the economic impact while monetary and fiscal easing have been aggressive, with local government bonds now bearing negative real yields.

“Hospitality and tourism have been affected of course, but domestic consumption has rebounded and stabilised and exports continue to grow”.

Some may recognise an echo of British Prime Minister Boris Johnson’s recent – and controversial – regional strategy in Vietnam’s localised lockdowns. But while the UK government faces accusations of being too lax about the second wave, Vietnam’s government has mostly been praised for its ergonomic approach.

That being said, the UK continues to battle a steep rise in Covid cases, whereas Vietnam’s relatively few recent cases have not even been home-grown, but the result of tourists travelling with the virus. All the latest cases were quarantined on arrival, and it looks as if Vietnam’s coronavirus success story is not in danger after all.

Future investment opportunities to look out for

As Vietnam emerges from the pandemic, it is ripe for investors to dip their toes into its blossoming economy.

“The main attraction of investing in Vietnam is that the country is following in the footsteps of other ‘Asian Tiger’ economies that came before it such as Japan, Korea and Taiwan.

“So the future trajectory of Vietnam’s per capita income, consumer spending, and of the general wealth of its citizens is fairly clear”.

“Vietnam has been a poster child for frontier markets, having experienced strong economic and social development over the past two decades”.

Indeed, Vietnam has enjoyed more than $149 billion in foreign direct investment inflows over the past two decades, supported by “accelerating supply chain migration from China – a trend that was established well before trade tensions between China and the US emerged”.

This has driven “huge increases” in manufacturing production, with exports growing at a compound annual growth rate of 15.8% in the last 20 years.

“Domestically,” Fletcher says, “demographics are in favour of sustainable growth”.

Craig Martin emphasised that Vietnam is still steadily on an upward economic trajectory, and investors should seriously consider its potential:

“We think this provides exciting prospects for investors. Vietnam is a very open economy from a trade perspective, with more than 200% of its GDP in exports and imports”.

Since the 1990s, Vietnam has transformed its economy from primarily exporting raw materials, to producing “finished and semi-finished goods, as well as exporting services – such as information technology”.

Which kinds of investment to consider

BlackRock’s Fletcher was keen to highlight Vietnam’s potential for consumer products, with technology and foods posed to be particularly lucrative in the years ahead:

“The young, relatively well educated, and increasingly connected population has helped steer change in how businesses interact with consumers.

“With over 51 million smartphone users, representing 80% of the population aged 15 years and older, awareness of mobile internet and usage has increased, sparking further evolution of retail services.

“Similarly, the global trend of improving health and wellness has not been lost on Vietnam, leading to shifts in nutritional preferences and the way people shop for food. Seen through this lens, consumer related industries remain preferred areas for investment”.

VinaCapital’s Vu, however, added that the manufacturing sector looks set to enjoy a post-pandemic boom:

“Currently, the manufacturing sector accounts for less than 20% of Vietnam’s economy, but manufacturing contributed over 30% of GDP in each Asian Tiger economy at the peak.

“This is an indication of the extent to which Vietnam’s future economic growth will be driven by the further development of the manufacturing sector – and the COVID-prompted relocation of factories from China to Vietnam will accelerate this development”.

While the rest of the world’s economies shake off a coronavirus-induced slumber and tackle the dreaded second wave of infections, Vietnam has emerged from the crisis better than most Western countries, and with a renewed appetite for foreign investment ventures.

“The country has been one of the fastest-growing markets in the region and we don’t see that changing. The government has handled COVID-19 very well which means the economy is operating rather normally now and the consumer is in reasonably good shape”. 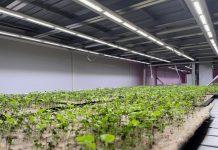 Investing in the future of UK agriculture 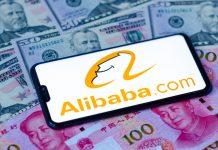 Alibaba, Xpeng and other Sino stocks are getting hammered by Chinese and US politics 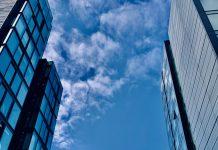 Will Baillie Gifford follow through on its ethical enforcement?