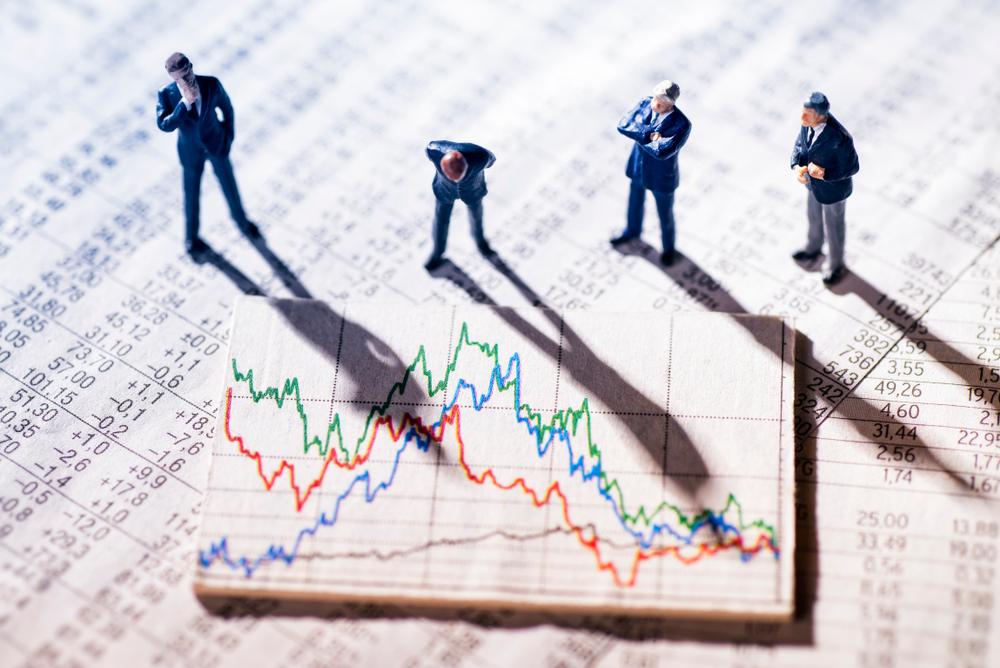 Portfolios have had to use their back-up parachutes this week, having used their first ones on March’s market free-fall. After three days of consecutive losses, global equities pretty much held their ground on Thursday, thanks to ECB stimulus and GDP announcements. Speaking earlier in the day, IG Chief Market Analyst, Chris Beauchamp, said:

“A degree of calm has descended on markets again today, with some overnight reversal for equity markets, ahead of a vital day of central bank news, GDP figures and of course a barrage of earnings reports. Whether this will be enough to stem the avalanche of selling that has dominated the week so far remains to be seen.”

Indeed, ECB chief, Christine Lagarde, indicated that the central bank will continue stimulus by expanding its bond-buying programme in December, as Europe prepares itself for a ‘very negative’ November, following lockdown announcements in France and Germany.

In the US, a better-than-forecast Q3 GDP rebound of 33.1% – versus a 31.4% contraction in Q2 – was enough to give investors a boost of confidence, and mask the pain felt by the average American, which will likely be reflected more accurately in Q4 figures.

In terms of where these updates leave global equities ahead of the presidential election, the answer is: pretty flat. As Mr Beauchamp said:

“Investors have witnessed a tremendous reset in equities over the past few days, which for some is a harbinger of another sell-off like February and March (the rise in virus cases and the return of lockdowns providing support for this idea) but for others, particularly in the US, is merely a wave of pre-election jitters that might help set up equities for a bounce after the election, assuming that event goes smoothly.”

“With a few days left until the election however, there are unlikely to be many bargain hunters out shopping this side of the weekend, which sets up the potential for another flush in stocks to provide just the right kind of market turmoil as a backdrop to this hotly-contested presidential election.”

Unfortunately, despite some cheery company data, the FTSE fell just the wrong side of the fence.

“There has been a slew of good company updates on the FTSE 100 this morning, although perhaps ‘less bad’ is a better description for the Q3 figures from the likes of Lloyds, Shell and BT,” Beauchamp adds.

Unable to be saved by Lloyds (LON:LLOY) reporting a plus-£1 billion profit and a share price increase of over 2%, the FTSE 100 slid just below where it started. Having at one point risen by around 30 points, the FTSE finished down by 0.019%, at 5,581 points.