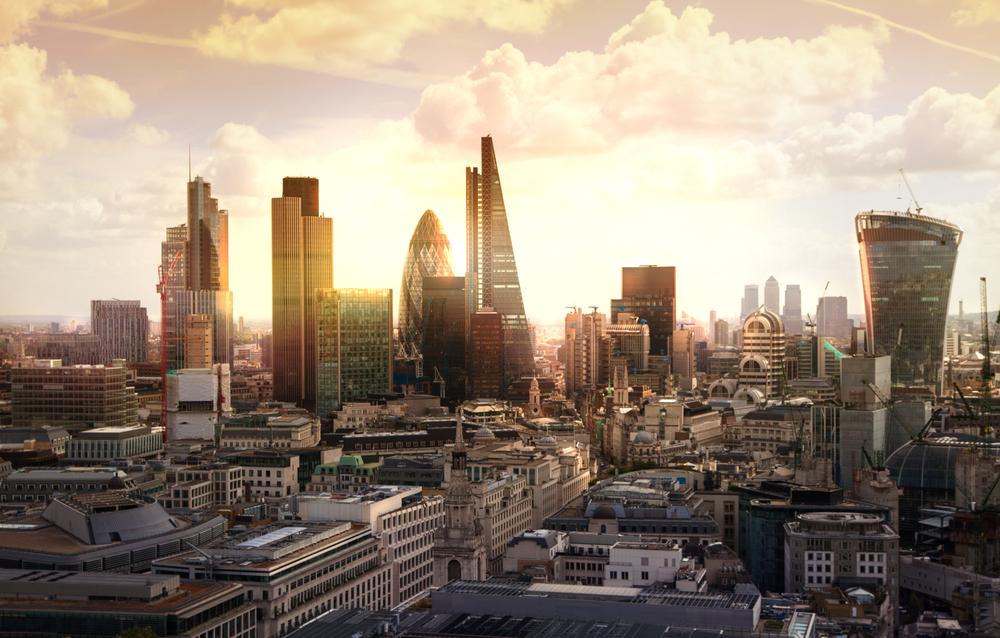 New figures from the HMRC has revealed that 80,433 employers have returned money from the furlough scheme to the government.

Over £215m has been returned by employers who took payments either in error or that they did not need.

HMRC welcomes those employers who have voluntarily returned CJRS grants to HMRC because they no longer need the grant, or have realised they’ve made errors and followed our guidance on putting things right,” said the HMRC.

Companies including Redrow, Barratt and Taylor Wimpey have returned money that they claimed under the furlough scheme.

The HMRC said that an estimated £3.5bn of the furlough scheme could have been paid to fraudsters.

HMRC’s permanent secretary, Jim Harra, said: “We have made an assumption for the purposes of our planning that the error and fraud rate in this scheme could be between 5% and 10%. That will range from deliberate fraud through to error.”

“What we have said in our risk assessment is we are not going to set out to try to find employers who have made legitimate mistakes in compiling their claims, because this is obviously something new that everybody had to get to grips with in a very difficult time,” he said.

“Although we will expect employers to check their claims and repay any excess amount, what we will be focusing on is tackling abuse and fraud.”

Despite warnings of widespread job cuts that will follow the end of the furlough scheme, the UK government has rejected plans to extend the scheme.

Boris Johnson has said that extending the scheme will only keep people “in suspended animation”.

“The Coronavirus Job Retention Scheme will have been open for eight months from start to finish – with the government helping to pay the wages of over 9.6 million jobs so far,” said a spokesperson from the Treasury.

“But we’ve been clear that that we can’t sustain this situation indefinitely and must now focus on providing fresh work opportunities for those in need across the UK.”