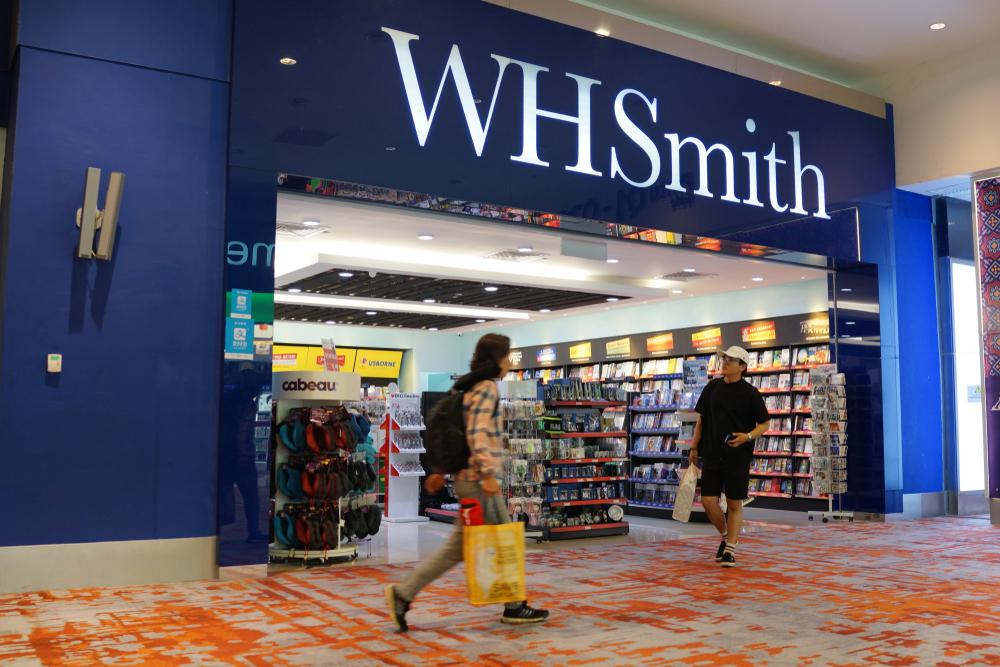 WH Smith Plc (LON:SMWH) have given shareholders an update on its first half trading and the impact of the coronavirus.

The high street retailer said that across the first half of its’ financial year – which ended on February 29, group total revenue had jumped 7%, however on a like for like basis revenue had fallen 1%.

The firm remained confident however that despite the current market conditions, that  that underlying profit before tax for the first half will be in line with market expectations.

WH Smith also gave an update about the impact of the coronavirus on their operations and trading.

The firm said that across its Asia Pacific operations – which accounts for 5% of Travel revenue, the firm has been significantly affected.

Additionally, over the last two weeks WH Smith has seen a reduction in passenger numbers at airports outside of the Asia Pacific Region.

The firm said: “The Group is managing the business to protect profitability and is taking all necessary action to reduce costs.  Based on current trading and modelling, the Group believes that the effects of Covid-19 will result in a reduction in our expectations for revenue and profit across the Travel business for the second half.  Today, the Company is therefore providing guidance on the impact on full year results of Covid-19 based on an assumption of a challenging third quarter and a modest normalisation in the fourth quarter.

WH Smith have said that they will give more clarity on April 22, when interim results are set to be published.

The firm have speculated that the coronavirus could have a major impact within their financial year, and could face a hit between £100m and £130m on Group revenue.

Profit is also expected to be hit between £30m and £40m – which may worry shareholders.

The firm concluded by saying: “WH Smith is a resilient business with a strong balance sheet, substantial cash liquidity and strong cashflow.  The Group has a strong management team in place and has consistently demonstrated that it can adapt and respond quickly to changing market conditions.

Over the longer term, the Board remains confident in the strategy and believes the Group is well positioned to benefit from the normalisation and growth of the global travel market.”

In January, WH Smith gave the market a mixed update.

The high street reader said that revenue growth in the 20 weeks period ending January 18 was 7%, however like for like revenue fell by 1%.

WH Smith noted that high street business revenue fell by 5% on both a reported and like for like basis, which will worry shareholders.

Gross margin was ahead of expectations however, and WH Smith said that they intend to identify further savings of £3 million.

The travel business bloomed for the firm, as revenue growth of 19% was reported. This was driven by the acquisitions of Marshall Retail Group and InMotion.

MRG was bought in October for £312 million, with InMotion purchased a year earlier for £198 million.

Excluding the two deals, WH Smith in their travel sector still achieved revenue growth of 5% across travel overall which was impressive looking at the volatility of the airline and holiday market.