Home Features What does Fintech 2020 mean for bitcoin? 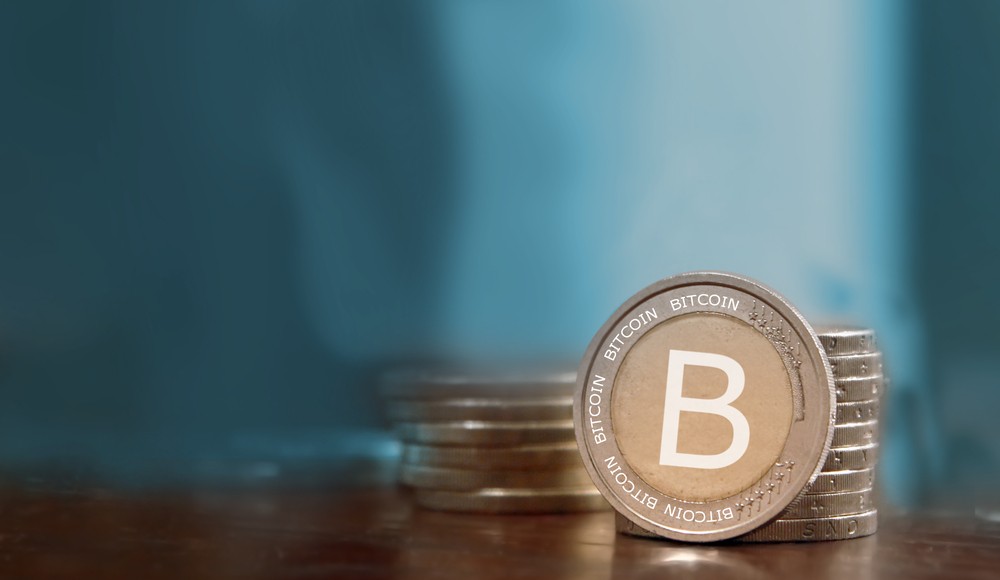 The UK has been leading the way with the fintech revolution, creating enough new technology companies to rival Silicon Valley. Increasingly, it looks as if Britain’s booming technology industry goes hand in hand with cryptocurrencies; but while the future looks bright for fintech, what does it hold for bitcoin?

The UK government have loosely given their stance on digital currencies, with the last government making a statement just before the election that they “intend to apply anti-money laundering regulation to digital currency exchanges in the UK, to support innovation and prevent criminal use”.

This positive stance has been reinforced by the current government; on David Cameron’s first trade mission since re-election in South East Asia, he brought a significant delegation of fintech firms – as well as, surprisingly, the British bitcoin company Blockchain. Bringing a bitcoin company to a trade mission is yet another sign that the U.K. wants to play an important role when it comes to welcoming bitcoin startups and becoming a bitcoin hub.

Chancellor George Osborne has also spoken in favour of cryptocurrencies are part of the UK’s financial future.

“These alternative payment systems are popular because they are quick, cheap, and convenient – and I want to see whether we can make more use of them for the benefit of the U.K. economy and British consumers. With the right backing from the government, I believe we can make London the Fintech capital of the world.”

One thing that is clear is that the government is likely to move towards regulating bitcoin. Regulation will initially apply to exchanges, which trade fiat and digital currencies, and include ‘know-your-customer’ requirements that will make bitcoin less anonymous. Existing anti-money laundering frameworks are likely to be used are law enforcement will likely have the ability to confiscate bitcoin used for criminal purposes.

Blockchain is the world’s most popular Bitcoin wallet, and home to the most widely used Bitcoin APIs; it is recognized as the strongest, most trusted brand in Bitcoin. Nicolas Cary, Blockchain co-founder, is optimistic about the future of bitcoin in the UK:

“London has been the home of financial innovation for hundreds of years. It would be a historical mistake not to make this the home of digital currencies. There’s an incredible amount of talent and experience here.”

FinTech 2020, the initiative started by George Osborne and the London mayor Boris Johnson, is aiming to challenge the status quo and attract a large number of financial technology companies to the country. These recent events have shown that digital currencies may well be integral to the UK’s leading position in fintech – however, plans for regulation may put that in danger.

Government officials drafting bitcoin regulation would do well to keep an eye on the progress of recent attempts to regulate crytocurrency in New York.The state’s regulator announced finalised plans last month for a BitLicense, needed for all digital currency companies operating in the area. It has been criticised for being too restrictive; for example, the “the identity and physical addresses of the parties involved, the amount or value of the transaction, including in what denomination purchased, sold, or transferred, the method of payment, the date(s) on which the transaction was initiated and completed, and a description of the transaction” is required for every transaction, which somewhat negates the whole point of using cryptocurrency.

Adam Draper, CEO of Boost VC, heavily criticised the proposals, stating: “The rules don’t include a significantly flexible on-ramp for small startups to build and innovate their products, killing potentially disruptive technology before it can even start.”

He also estimates that the cost of compliance for a startup is $2m, making using the currency prohibitive for the young start-up companies it is designed to benefit.

If the UK government truly wishes to “create a world-leading environment”, it would make sense for it to monitor closely the impact that the BitLicense has on US companies. Regulation of Bitcoin seems inevitable – but whether it will help on hinder the industry remains to be seen.