Home Features Will the ECB increase their stimulus package? 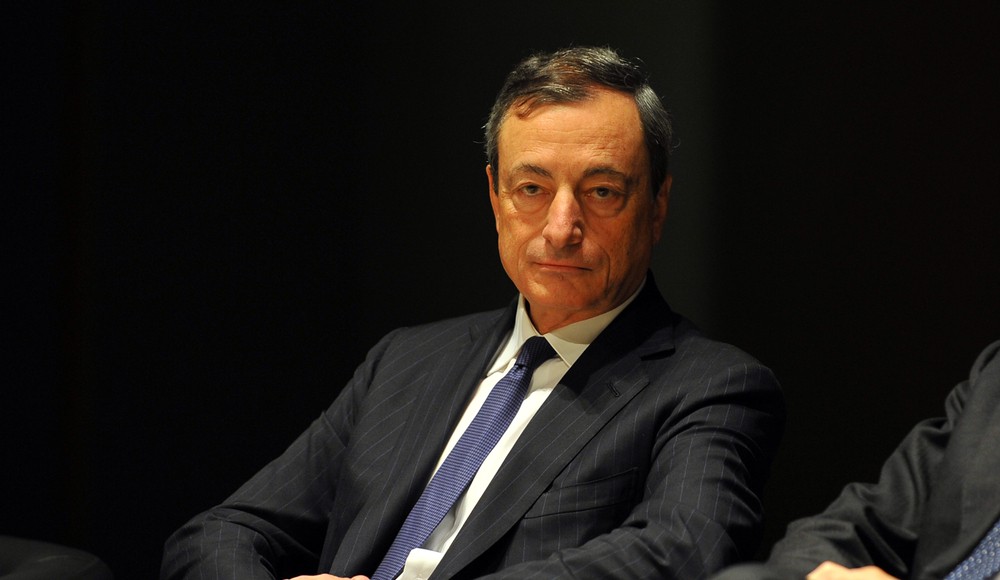 The Governing Council of the European Central Bank will meet this Thursday and Mario Draghi will present his first press conference since the market turmoil which dragged US stocks into correction and the German DAX into a bear market.

Whilst the Bank of England and Federal Reserve are discussing their first move to tighten policy by increasing interest rates, the ECB is the last hope for investors seeking liquidity injections to boost economic activity.

This Thursday’s meeting will be of particular importance for market participants as they attempt to gauge the ECB’s willingness to increase their bond buying program, a move which will likely be cheered by markets who are seeking a continuation of easy monetary stimulus from a major central bank.

The announcement of the European Central Bank’s bond buying program in January led to a significant rally in European shares as investors priced in future economic growth.

This is yet to materialise.

The main subject of discussion for the Governing Council will be the growing possibility of deflation and whether a deflationary environment will be classed as ‘good’ or ‘bad’ deflation.

Measures of inflation are coming under pressure from drops in the price of oil and food – both have a positive impact on households as consumers benefit from lower fuel prices and cheaper everyday food items, some would argue this is ‘good’ deflation. If forthcoming deflation is classed as ‘good’, the impetus to ease further will be reduced.

The sharp drop in oil has driven low inflation levels, however as we move into the last quarter, this factor will diminish and inflation levels are expected to continue their stabilisation and may even rise further around the end of the year.

The Harmonised Index of Consumer Price (HICP), the chief measure of inflation used by the ECB, has increased from -0.6% in January to 0.2% in July. This rise in the headline inflation rate gives justification to the ECB’s program and will support an expansion to the program.

However, the influence of oil may constrain this argument due the cyclical nature of the oil price.

As the ECB’s primary mandate is the control of inflation and meet a 2% target, Mario Draghi will be well aware of oil’s capability to rally sharply, lifting inflation with it – this maybe the reason why he holds back from giving liquidity craving investors what they so badly want.

Mario Draghi will deliver his press conference this Thursday at 1.30 pm London.