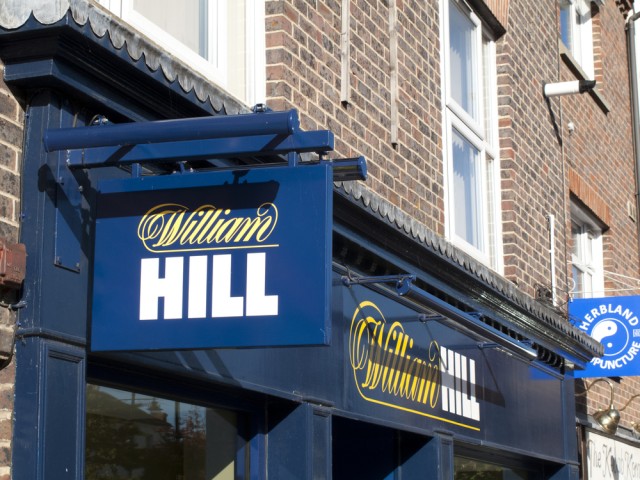 The bookmaker has downgraded its full-year profit forecast to between £225 million and £245 million. Last year, the group made £291.3 million.

As well as the crackdown on FOBTs, William Hill has also said profits will be hit following the closure of accounts to combat problem gambling. In addition, the company is struggling to perform as well amid the tough high street conditions.

“We are continuing to experience a period of significant change for our industry and have already made important changes over the last two years to transform our digital business, broaden the management team and enhance our financial flexibility ahead of key regulatory changes,” said Philip Bowcock, the group’s chief executive.

The government is also cracking down on William Hills attempts to combat money laundering. In February, the group was fined £6.2 million by the Gambling Commission for failing to address money laundering in the previous two years.

The group previously made plans to close up to 900 unprofitable betting shops.

Nicholas Hyett, an equity analyst at Hargreaves Lansdown, said: “There’s a pot of gold at the end of the rainbow, and that’s the $5 billion-$19 billion US sports betting market. William’s Hill’s been fast out the stalls, an advantage of already being an established player in Nevada, and has started racking up the bets.”