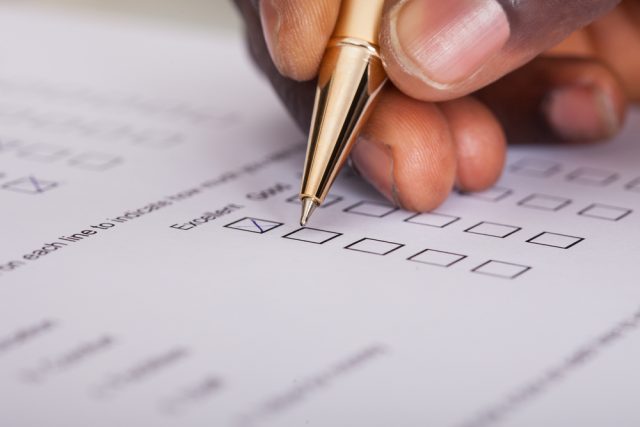 YouGov reported its half year results on Tuesday, posting a 28% rise in pre-tax profits.

Specifically, data products & services revenue up rose 34% to £37.2 million across the period.

The company added that the U.S continues to be the largest driver of growth rising 15%, in custom research revenue which overall grew by 4%.

Stephan Shakespeare, Chief Executive of the firm, commented on the latest results:

“In the final year of our current five-year growth plan we are continuing to deliver revenue and earnings growth ahead of the market. Our syndicated data model has broken new ground in the industry, and as we announce targets for our next five-year plan, we are no less ambitious. ”

YouGov is headquartered in the UK, with operations across the globe including North America, the Middle East and Asia.

The company went public back in 2005 and has since been listed on the London Stock Exchange on the Junior AIM market.

It specialises in online polling surveys, including elections. It is a member of the British Polling Council.

Shares ticked downwards on the back of the latest interim results.