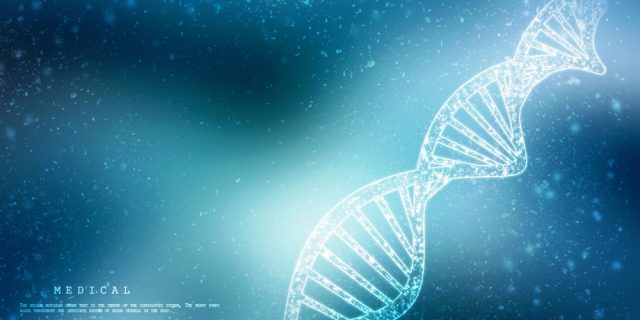 Yourgene Health is an international molecular diagnostics group which develops and commercialises genetic products and services. The group works in partnership with global leaders in DNA technology to advance diagnostic science.

In October, Yourgene looked set to hit an ambitious growth target in their half year update, which caused shares to rally.

This target had been successfully met, and revenue growth came from Yourgene’s International Operations, which increased by over 200% rising to £5.1 million.

This morning, the firm reiterated its stance saying that it was on track to hit further growth targets for the full year.

The molecular diagnostics group said that in the six months ended September 30, its’ revenue doubled to £7.8 million from £3.9 million in the comparative period a year ago.

Notably, gross profit rose to £4.7 million from £2.0 million which will impress shareholders in a period of tough market conditions and stiff competition.

Lyn Rees, chief executive officer, said: “I am delighted to announce our first EBITDA profit as a demonstration of the transformation that is underway at Yourgene and resultant organic growth, supported by the contribution from Elucigene and the smooth integration process that is almost complete.”

“At this interim stage we are firmly on target to deliver full-year results in-line with market expectations, with consensus analyst forecasts looking for revenues of nearly £17 million for the year ending March 31, 2020, a considerable jump from last year’s £8.9 million,” Rees said.

The company said in order to deliver growth, it is focusing on product penetration, geographic expansion, products expansion, and acquisitive growth. Its said pure organic growth during the first half was 56% with non-Elucigene revenue of £6.1 million, and it has made a “very good progress” in expanding its’ commercial footprint into new territories.

The firm reported that pretax loss had also narrowed to £1.3 million from the £3.5 million figure in the first half of financial 2019.

The company said it has achieved its first ever positive earnings before interest, tax, depreciation and amortization of £300,000, swung from loss of £2.5 million a year before.

The results and ambitions of the firm will thoroughly please shareholders, and will leave a good taste in a year which has seen good progress.