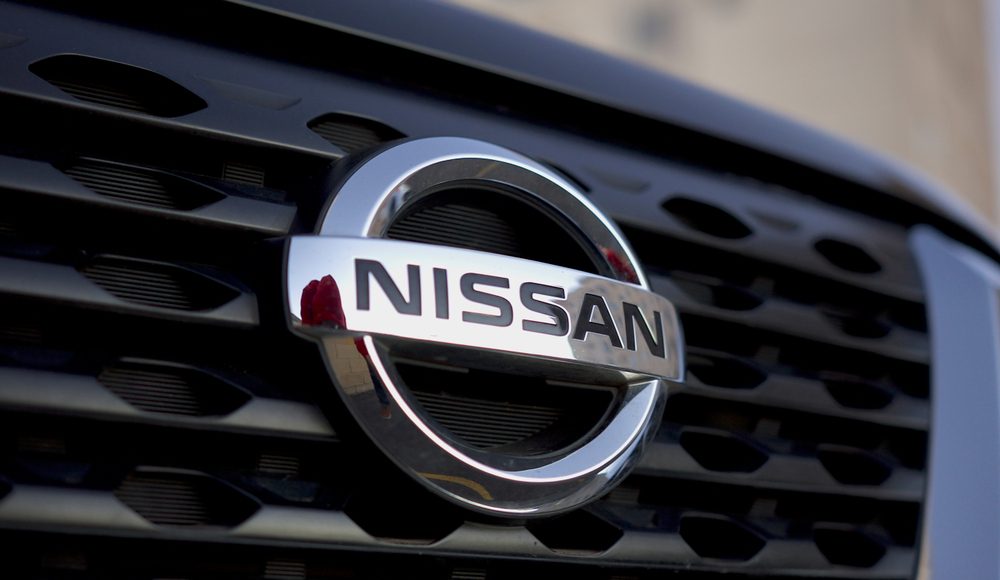 Nissan Motor Co Ltd (TYO: 7201) have said that they will rule out any deeper capital relations with Renault (EPA: RNO) in an announcement made on Monday morning by CEO Makoto Uchida.

Nissan have only recently appointed Uchida, after the firm had seen a business crisis over the last few months.

On the 13th November, the firm reported that it would cut its full year forecast which caused shares to slide, and now Uchida has been placed in poll position to turn company fortunes around.

This comes at a time where the global automotive industry has seen slumps. Renault  have cut their annual guidance and Japanese rival Suzuk reported a quarterly slump.

Additionally, Peugeot SA and Fiat Chrysler Automobiles NV have agreed a $50 million tie up deal which alerted competitors as it establishes its foot holding onto the global market.

On his first day in the new position, chief executive Makoto Uchida also pledged to repair profitability at Japan’s No. 2 automaker and said setting realistic targets would be key toward that goal, as it tries to make a clean break from the leadership of former chairman Carlos Ghosn.

“Closer capital ties with Renault are not a focus in the short term,” he told reporters.

Renault holds a 43.4% stake in Nissan, after it saved Nissan from financial collapse over 20 years ago. Since then, Renault have pushed for the two companies to merge, however Nissan have resisted the temptation.

“The alliance has to benefit each of its partners in terms of revenue and profit,” he said.

“We need to re-evaluate what has worked and what hasn’t worked in the alliance in the past few years.”

The CEO called for Nissan to set “challenging but achievable” targets, in a time where Nissan has seen its lowest annual profit in 11 years and slashed its dividend by 65%.

In a time where the global automotive industry is struggling, the newly appointed CEO has a a tough task on his hands.

“Somewhere along the way we created a culture of setting targets which could not be achieved,” Uchida said, adding that this had resulted in a focus on short-term results.

“Years of this had led Nissan to its current “difficult situation,” he said, using heavy vehicle discounting in the U.S. market as an example of how aggressive sales targets to grow market share had deteriorated the company’s brand.