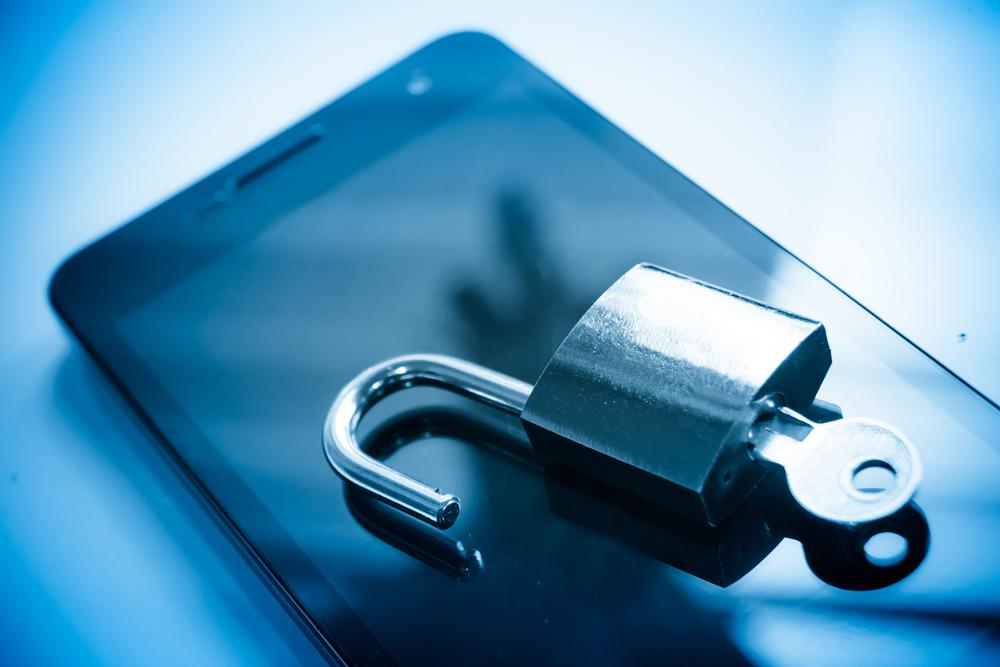 After cracking the code of encrypted phone service EncroChat, an international police effort has seen 746 criminals arrested in the ‘biggest ever’ organised crime bust.

The EncroChat service, which has since been taken down, had its encryption cracked by law enforcement agencies in April, with rumours about the breach beginning to swirl in June – which proved too late to alert many of the criminals using the service.

The software, which was supplied via modified Android and Apple products costing £1,350 for a six month plan, had an estimated 60,000 users, including 10,000 in the UK.

EncroChat claimed to offer ‘worry-free secure communications’, with features such as self-destructing messages and immediate device data wiping which required only a four digit PIN to be entered.

The company had servers based in France, and Europol stated that French police were able to implement a “technical device” to access the messages. The Netherlands’ National Police added that while many criminals disposed of their devices, many of the messages had already been intercepted, and in turn few of the users were able to avoid detection.

Met Chief of Police Dame Cressida Dick said that the bust was ‘game-changing’ and ‘just the beginning’, with UK authorities responsible for 132 of the arrests on middle-tier and command-level gang members.

The international name for the online crackdown was ‘Operation Venetic’, and between all involved authorities; 746 suspects were arrested, 4 grenades and 77 firearms including assault rifles, shotguns and 1,800 rounds of ammunition were taken, and two tonnes of class A and B drugs and 28 million Etizolam pills from an illegal factory were confiscated.

Additionally, 50 high-end cars, 73 luxury watches and £54 million in cash were seized. Perhaps most impressive of all, though, is that the National Crime Agency claim over 200 threats to life were mitigated as part of the operation.

While The Guardian reported there was a degree of luck in breaking the EncroChat encryption, once inside authorities were able to sit and watch criminals incriminate themselves. As well as plots for kidnappings, limb removals and acid attacks, authorities were also able to identify corrupt practice and involvement of Judges and Police Officers in these crime syndicates.

Speaking on the operation, the NCA reported that one text message read:

“This year the police are winning.”

“The infiltration of this command and control communication platform for the UK’s criminal marketplace is like having an inside person in every top organised crime group in the country.”

“This is the broadest and deepest ever UK operation into serious organised crime.“

“Together we’ve protected the public by arresting middle-tier criminals and the kingpins, the so-called iconic untouchables who have evaded law enforcement for years, and now we have the evidence to prosecute them” she added.

What is the significance?

As far as the timing is concerned, this could not have come at a more opportune moment. Not only is the haul so huge, but today’s raid truly vindicates the dedication of resources to online and office-based police work, which is more able to tap into the goings on of high-end crime than officers on the street (though both are vital).

Politically it is equally important. In what has been a difficult few months for police forces around the world, this is a rare high profile win to remind the public of the important role authorities play in protecting society. Home Secretary Priti Patel will also enjoy the refreshing change from the negative press she normally – rightly or wrongly – receives, and the NCA will use today’s breakthrough to make the case for more funding to be pushed its way. Among the few challenging questions that will be raised, however, is the fact that this successful operation was made possible by shared data and side-by-side cooperation with our European neighbours. While politicians will be keen to celebrate the victory that today’s bust truly is, do we have any guarantee that collaborative efforts such as these will continue unhindered, as the UK butts heads with mainland Europe?