Home Commodities/FX A dull Tuesday for currencies and indices 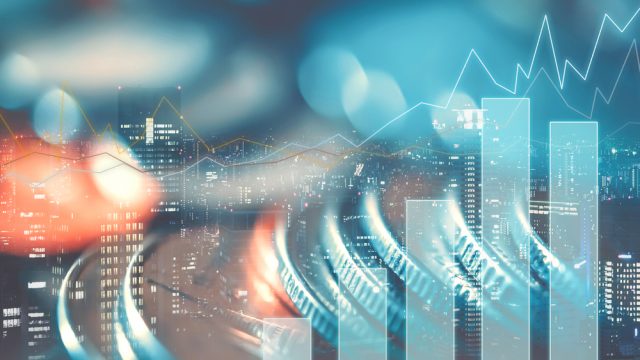 In the aftermath of a roaring Monday for the Dow Jones, Tuesday was entirely underwhelming. While the DAX and CAC hovered near or above 17 and 12 year highs respectively, the Dow Jones decided to relax, while gold prices hit new daily lows.

“The markets didn’t have that much in them this Tuesday, trading predicated on the vestiges of Monday’s surge of trade optimism.”

“No index really stood out as the day went. The FTSE’s 0.4% increase placed it at the front of the pack, its mining stocks doing a lot of the heavy lifting”

“[However], that still leaves the UK index short of 7400, and lacking the multi-year/all-time highs struck by its peers.”

“The DAX held above 13130 and not much else, struggling to find a reason to build on yesterday’s near-17 month peak. The CAC, meanwhile, shuffled to a fresh 12-year high of 5840 after adding 20 points.”

“Closing Monday at an all-time best, the Dow Jones decided to put up its feet on Tuesday. The US index could only muster a 0.1% increase, keeping it from hitting 27500. It may need to wait for another trade deal update if it is to make any further serious strides.”

“In one of the more notable elements of Tuesday’s trading, investors started offloading their euros, sending the single currency down half a percent against the dollar and 0.4% against the pound (sending sterling back above €1.1622).”