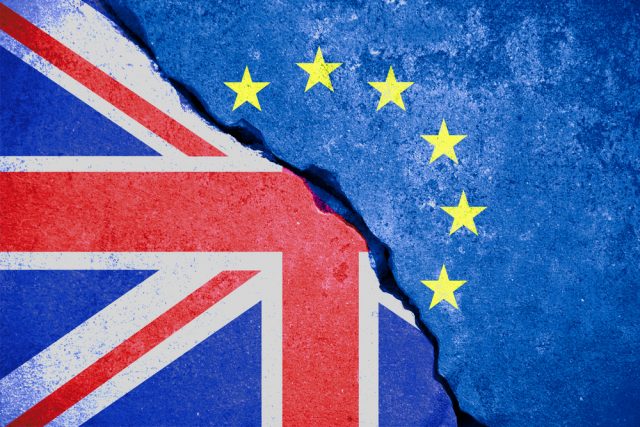 Mark Carney has warned the cabinet that a no-deal Brexit could have an equally disastrous impact as the 2008 financial crash, the Guardian reports.

On Thursday, at a special cabinet meeting, Mark Carney discussed the economic consequences of leaving the EU without a deal. He warned Theresa May and her senior ministers of the harrowing economic effects a disorderly exit could cause.

Cabinet sources said that unemployment levels could reach double figures in percentage terms. Furthermore, Carney’s worst case scenario was that house prices could face a drop of 25-35% over three years. Not to mention the impediment to EU transport links such as air travel and the Eurostar.

The Guardian have reported that a cabinet minister said: “The government wouldn’t just stand by. It didn’t in 2008. He wasn’t saying it was all going to happen but I think there is a recognition that you do have to contemplate the worst-case scenario.”

Following the meeting, the government released further issues of what a no-deal Brexit may entail. First, the occasional traveller will have to provide an international driving permit in the event of a no-deal as UK licenses may not be valid. However, holders of an EU driving licence will be able to drive in the UK without any extra paperwork.

Next, the EU-wide ban on roaming charges will be dropped for UK citizens. When roaming charges apply once again, UK holidaymakers and business travellers can expect to see the return of large bills. But, the government said it would try to cap mobile data at £45 a month.

With the March 2019 exit date becoming closer and closer, we can only wait and see what lies ahead for Britain’s future.