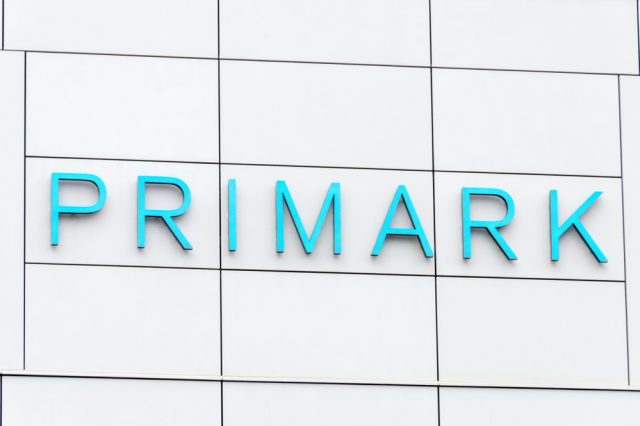 Associated British Foods said on Monday that its full year outlook for 2018-19 remains unchanged, highlighting a strong profit performance this year from Primark.

AB Foods added, however, that the strong performance is expected to be offset by the anticipated decline in AB Sugar.

Its full year results are scheduled to be announced at the start of November.

The company said that sales at Primark for the full year are expected to be 4% ahead of last year at constant currency and actual exchange rates. Additionally, AB Foods described early trading of the new autumn/winter range as “encouraging”.

“Primark has performed well in the UK where sales in the total clothing, footwear and accessories market have been weak,” AB Foods said in a trading update.

“We continued to deliver a significant gain in market share, with sales growth of 3% and a like-for-like sales decline of 1%. Sales growth was driven by a strong contribution from new selling space. We have been encouraged by our customers’ reaction to our new store in Birmingham High Street which showcases our full product range and new food and beverage and beauty services,” AB Foods continued.

However, AB Foods warned that, for retail, “the strengthening of the US dollar during this year and the recent weakening of sterling will increase the cost of goods for next year. We anticipate achieving some mitigation from reduced materials prices, the favourable effect of exchange rates in sourcing countries and better buying.”

“Combined with a more typical level of markdown, we expect a reduced margin next year.”

As for the next financial year, France and Spain will see the most space added as it expects to open 19 new stores.

Primark’s first store in Poland is expected to open in Warsaw next year, allowing the brand to enter its thirteenth country.

Earlier in July, AB Foods posted a trading update, revealing that it expected a full year climb in revenues on the back of growth in Primark profits.