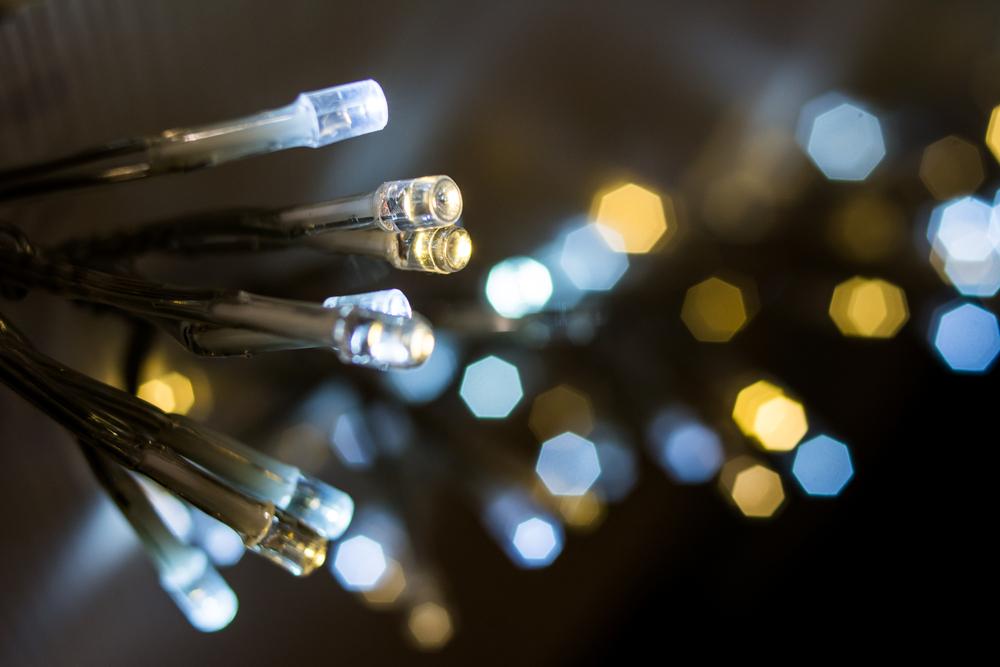 “The cash position of the Company has reduced due to operating losses incurred and will likely continue, though at a slower rate as the cost reduction measures take effect, through the balance of the year. The Directors are investigating securing new sources of capital as well as other strategic initiatives and options.”

“Decreased revenue has occurred in nearly half of 2018 customers offset by increases in about 25% of customers, albeit we take some reassurance that during the first half our largest laser customer and several large LED customers resumed and/or increased both the volume and value of orders placed with Prophotonix. Overall however, the volume of orders were down 17% in the half despite these customers increasing orders, and continue to be sluggish early in the second half. Currently, we are not able to accurately estimate full year sales, but the Board currently envisage they will be no more than $15.0 million.”

“As noted above, we are now forecasting revenues in the second half will broadly approximate those achieved in the first half. Whilst we expect to see the financial benefit of the cost savings initiatives enacted in the first half, the Board believes the Company will continue to be loss making and is committed to strengthening the Group’s balance sheet. The Board is therefore reviewing all funding and strategic options available, both to ensure the short-term working capital needs of the Company continue to be met, as well as maximizing shareholder value over the longer term.”