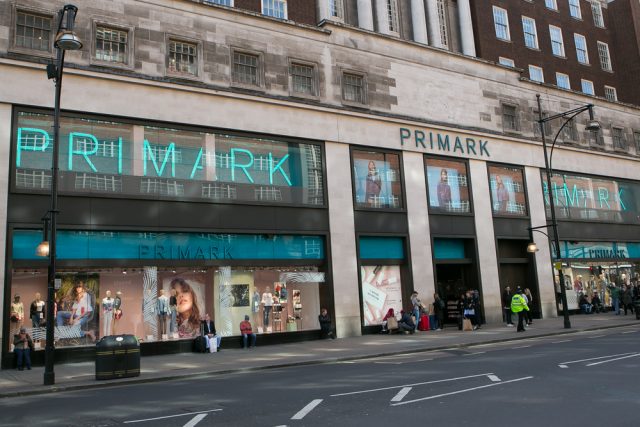 Shares in Associated British Foods (LON:ABF) slipped on Tuesday morning, after its sugar division saw revenue sink 13 percent over the first half of the year as a result of low EU sugar prices.

The figures were hit significantly by the 13 percent revenue fall at AB Sugar, dropping to £938 million for the year, as the low EU prices affected both its UK and Spanish businesses.

Sales at Primark continued to show strength however, coming in at 7 percent ahead of last year at constant currency. Like-for-like sales for the group fell 1.5 percent, as a result of ‘unseasonably’ warm weather in October, despite the UK arm reporting a sales 8 percent of last year.

Sales in Continental Europe were also 6 percent ahead of last year due to increased retail selling space, but this partially offset by like-for-like decline in northern Europe.

Despite the slightly weaker than expected performance, AB Foods maintained its full year outlook with progress expected in both adjusted operating profit and adjusted earnings per share.

George Weston, the group’s CEO, commented: “The group made progress in this period. Good sales and profit growth was achieved by all of our businesses at constant currency, other than Sugar, where the reduction was as expected. Our full year outlook for the group is unchanged with progress expected in both adjusted operating profit and adjusted earnings per share”. 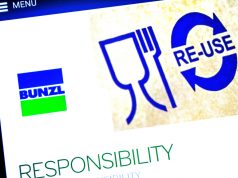