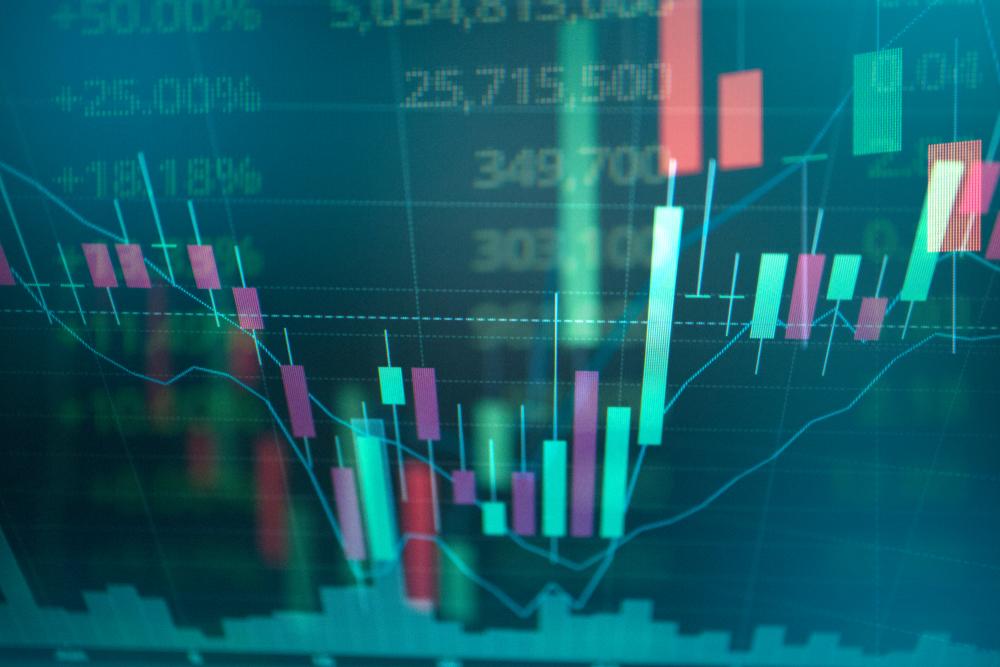 Shares in Advanced Oncotherapy (LON:AVO) soared on Wednesday morning, after the company announced it had reached a milestone in the development of its LIGHT cancer treatment system.

The company, which specialises in proton-beam cancer treatment, announced that it had successfully integrated four sections of the light accelerator.

During testing, the proton beam accelerated through all units at ‘the design-anticipated energy of 52MeV’.

The firm said that this was almost double the output energy referred to in the previous case study milestone announcement, revealed back in September.

Advanced Oncotherapy now said they would turn their efforts to add 13 more CCL modules to increase energy levels to 230MeV, which represents the level required to treat deep-seated tumours.

Commenting, Nicolas Sérandour, CEO of Advanced Oncotherapy, said: “We are delighted to have successfully achieved a further acceleration of the proton beam through the four sections of the LIGHT system and have accordingly validated the designs of the all the accelerating structures. Having fully integrated all key components of the LIGHT system, we have already achieved the most challenging aspect of constructing a new linear accelerator.”

He added: “Discussions with potential customers are now multiplying and we expect them to accelerate as we are getting closer to the next phases of our journey. We look forward to having all our accelerating units manufactured to generate a beam at full energy by the middle of next year and start the installation of the system in Harley Street when the building is ready by mid next year.”

Shares in Advanced Oncotherapy are currently trading +35.02 percent as of 14.08AM (GMT).