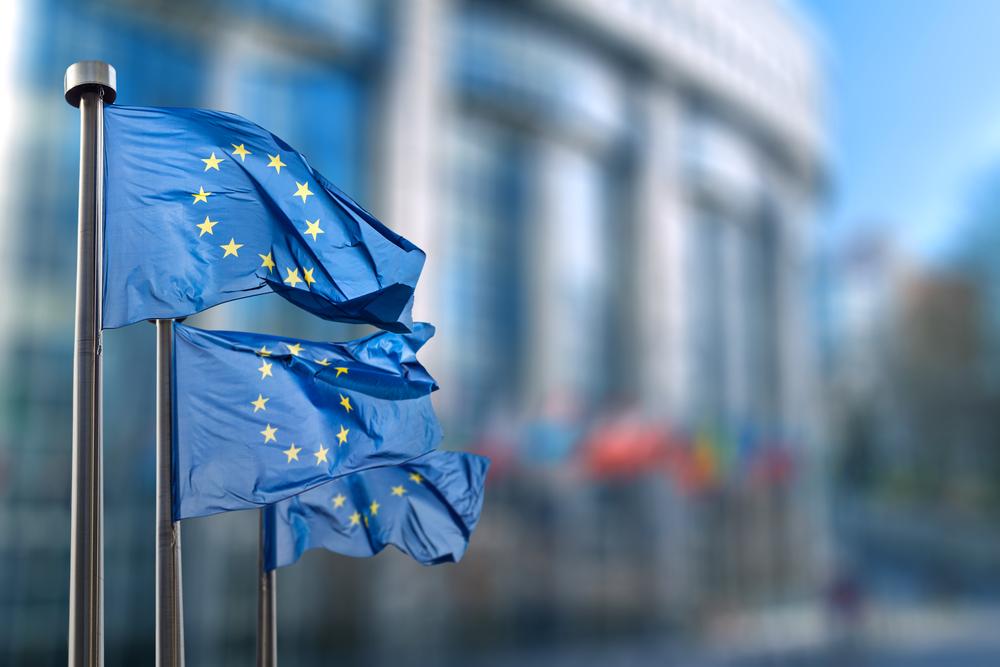 An EU commissioner has announced plans for a new tax on technology giants, which could be implemented by Christmas.

Pierre Moscovici, the head of tax for the European Commission, has said the tech tax across Europe could raise £4.4 billion a year.

Moscovici said that good progress was being made, however, if it did not come into action this year – it could be until the end of next year before it could be reconsidered.

The technology tax would have less time to be considered next year when the dominant topic will be Brexit.

“Those companies, those internet giants, they pay little or no tax in the EU,” said Moscovici.

“Why? Because our corporate tax system is old. It is not their fault. It is our fault. We have a tax system based on physical presence.”

“We need to reflect on digital presence. If you compare all businesses, 23% is the average corporate tax rate. For the internet, it is something like 9%. This is a problem of a level playing field.”

In terms of Brexit, it is not known how the UK will come into the new tech tax and it will have to be “improvised”.

“Clearly we need to look for a solution that is close, co-operative and friendly,” he said.

Firms like Google (NASDAQ: GOOG), Amazon (NASDAQ: AMZN) and Facebook (NASDAQ: FB) traditionally pay the highest taxes where they have headquarters, which is often in the US.