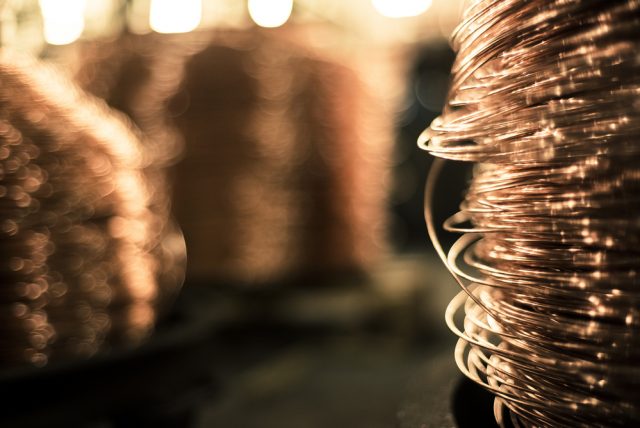 Anglo American (LON:AAL) released a production report on Thursday for the fourth quarter ended 31 December. Copper and Diamond production are expected to decline in 2019.

Total production on a copper equivalent basis for the fourth-quarter of 2018 increased by 7%. This figure is compared to the same period in 2017 and excludes the effect of the stoppage at Minas-Rio.

“Our continuing focus on efficiency and productivity improvements across the business resulted in another strong quarter, adding to our consistent track record of delivery. Solid operational performance resulted in a 23% increase in production from our Copper business, more than offsetting the impact of infrastructure constraints at Kumba. We ended this successful quarter with the restart of operations at Minas-Rio and receipt of a key approval relating to the important Step 3 licence area that supports its increase in production towards design capacity.”

Platinum and palladium production increased by 3% to 602,300 ounces and 386,000 ounces respectively. However, Kumba’s iron ore production decreased by 13% to 10.2 million tonnes, as a result of infrastructure issues.

Minas-Rio recommenced its operations at the end of the quarter.

Anglo American has predicted that diamond, copper and platinum production in 2019 will be below that of the year prior.