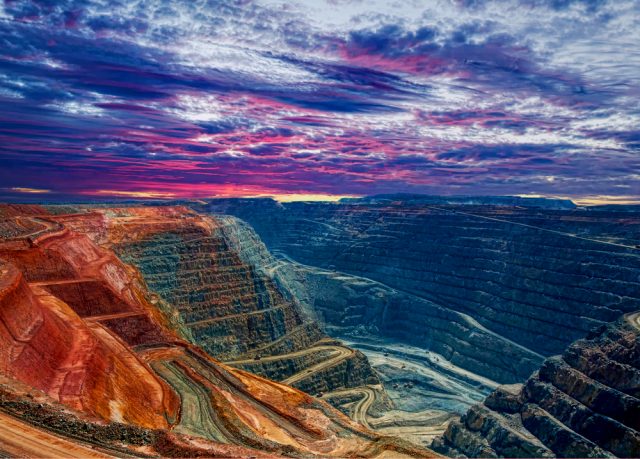 Anglo American PLC (LON: AAL) have seen their shares in green despite cuts to its 2020 output guidance.

Anglo American plc is a British multinational mining company based in Johannesburg, South Africa and London, United Kingdom. It is the world’s largest producer of platinum, with around 40% of world output, as well as being a major producer of diamonds, copper, nickel, iron ore and metallurgical and thermal coal.

The firm adjusted its production guidance for 2019, however the firm did say that both costs and output for the year will improve.

Back in July, the firm updated the market by saying that it was broadly on track to meet its annual targets, which satisfied shareholders.

For the company’s second quarter ended 30 June, copper production was up 1% to 159,100 tonnes driven by a strong performance at Los Bronces and Collahuasi.

De Beers’ diamond production dropped by 14% to 7.7 million carats as Anglo American continues to produce to market demand and Venetia transitions from open pit to underground.

Today, the FTSE100 listed firm has guided for 2019 unit costs to fall by 5%, with production for the year to rise by 1% to 2% driven by Minas-Rio iron ore in Brazil and improved metallurgical coal.

For its commodities division, the firm held its 2019 guidance, however changes have been made to its 2020 forecast.

“We are building on the complete transformation of both the quality of our portfolio and our performance over the last six years. Anglo American is now amongst the very best in terms of our overall cost curve position as a result of fundamental operating changes, the technical and product marketing expertise we have applied, and the wholesale upgrade of our portfolio,” commented Chief Executive Mark Cutifani.

“We will continue to upgrade our asset portfolio over time and we see our progress continuing on all fronts as we also bring a number of high-quality growth projects online during the next three years, delivering 20% to 25% production growth by 2023.”

Additionally, Iron ore production guidance from Kumba Iron Ore Ltd (JSE: KIO) in South Africa has been fallen to between 42 million to 43 million tonnes from 43 million to 44 million before. This guidance, and the change, applies to 2021 and 2022 as well.

The mining sector has been busy over the last week, and competitors have seen their shares become volatile.

At the start of last week, Fresnillo saw their shares dip as they gave the market modest production estimates.

Additionally, another FTSE100 constituent in Antofagasta saw their shares fall as they slashed their expectations in November.