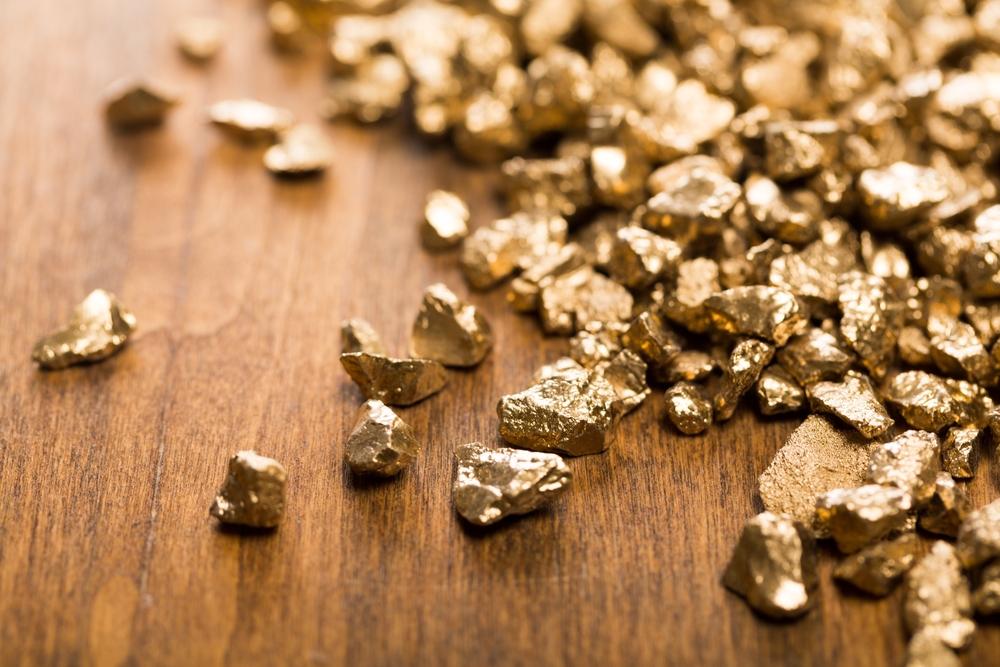 Fresnillo Plc (LON: FRES) have seen their shares dip, after the firm gave shareholders a disappointing update on Monday morning.

Fresnillo plc is a Mexican-based precious metals mining company incorporated in the United Kingdom and headquartered in Mexico City. It is the world’s largest producer of silver from ore and Mexico’s second-largest gold miner.

Fresnillo, have seen a trading slump over the last few weeks and shares have been volatile. At the end of October, the firm reported low output at the end of its third quarter, which saw shares in red.

Today, the FTSE100 listed miner announced expectations that its 2019 production guidance would be at the lower end of their target.

Fresnillo follow a string of firms in the industry who have seen their guidances cut, and noteworthy names such as Hochschild Mining and Antofagasta recently slashed their expectations.

Additionally, the firm said that its objectives going forward were to focus on stabilizing production, improving operational performance and delivery projects on time.

Ahead of its capital markets day in London on Monday, Fresnillo set its 2019 production guidance at the bottom of its previously guidance range.

The firm alluded to the planned Noche Buena mine closure and lower production from the Herradura site, which led to 2019 capital expenditure forecasts of around $585 million.

“Our priorities for 2020 are to stabilise production, and to unlock the full potential of our current mines and projects. We will focus on operational improvement and efficiency, while de-risking and advancing our development pipeline, most notably the new Juanicipio mine,” said Chief Executive Octavio Alvidrez.

“We are confident that with the proactive measures put in place at our mines, together with our consistent, focused strategy, we will deliver on these priorities and that we will continue to create sustained value for stakeholders in the long-term, balancing growth with returns and maintaining a solid financial position,” Alvidrez added.

The estimates for future is based upon current geological models and anticipated production improvements, Fresnillo said.

Whilst, Fresnillo have seen a slump in the market gold mining competitor Serabi Gold have seen their shares climb as they gave shareholders an impressive update.