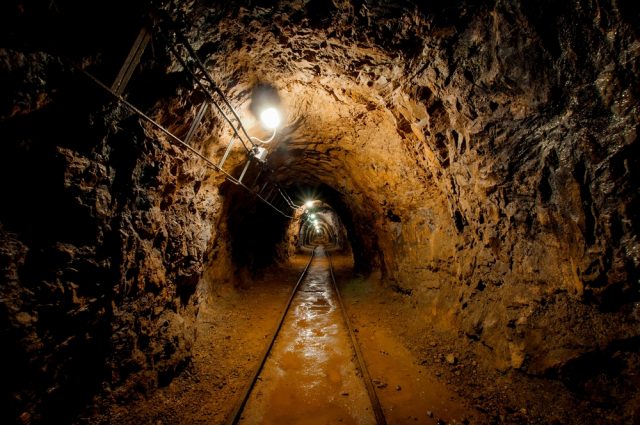 Anglo Asian Mining shares rallied during Thursday trading on the back of a promising set of full-year results for 2018.

The AIM-listed mining company reported pre-tax profits of $25.2 million, up from US$5.7 million a year ago.

This was as a result of production proving to be at the upper range of the forecasts, at 83,736 gold equivalent ounces compared to expectations of between 78,000 to 84,000 GEOs.

The company recorded total annual sales of Gold bullion of 59,481 ounces, up from 43,496 ounces a year ago.

Meanwhile, the cost of gold production decreased in the lowest quartile to $541 per ounce during the period.

Shares in the London-listed firm are currently up 4.26% as of 13:13, as the market takes stock of the figures.