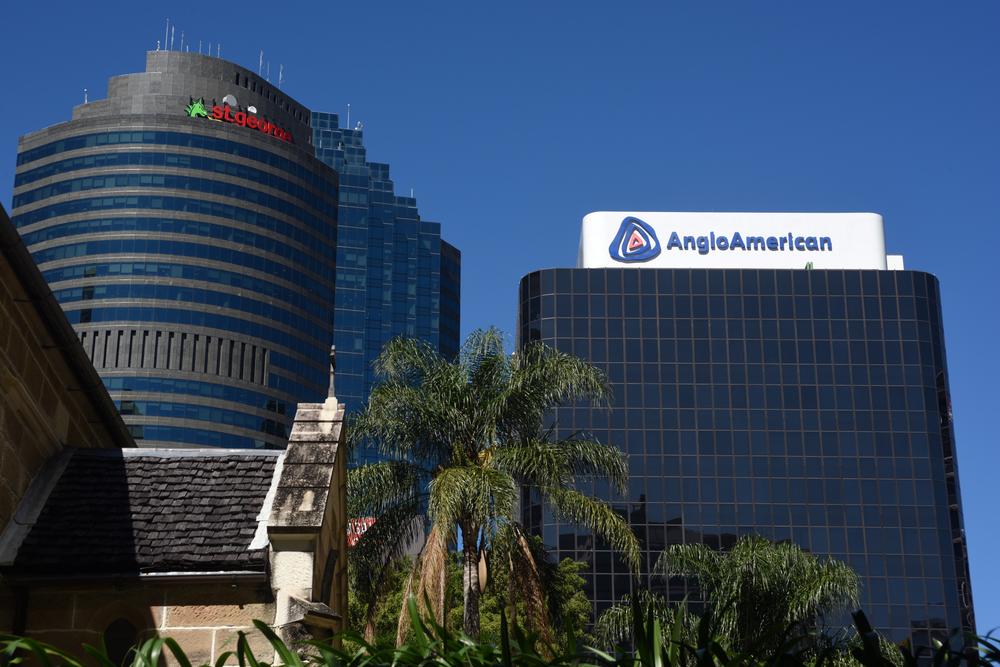 Mining multinational Anglo American Plc (LON:AAL) has seen its share price rally in morning trading following its announcement that its plans to construct a new diamond recovery vessel had been approved.

The world’s largest provider of platinum was already reeling after it announced an extension to its dividend in February this year, and it seems that strong start to 2019 is set to continue. The firm announced that it expected some reduced output in its diamond and copper sectors compared to last year, but some of the fears surrounding any long-term depletion in diamond production should be at least partially offset by today’s announcement.

The company’s plans to construct the custom-built diamond recovery vessel are set to go ahead, and marks the continued erosion of the lamented De Beers monopoly of the diamond industry which extended from the 19th century. That being said, these latest plans were approved by Debmarine Namibia, which is a 50:50 joint venture between the Government of the Republic of Namibia and De Beers.

“This highly attractive investment offers a three-year payback, a more than 25% IRR and an EBITDA margin of more than 60% – typical of the high quality of our brownfield growth options”, said Mark Cutifani, Chief Executive of Anglo American.

“We will continue allocating appropriate levels of capital in a disciplined manner across Anglo American’s wider organic pipeline of near- and medium-term growth opportunities, including the world-class Quellaveco copper development in Peru, that we expect to contribute towards our 20-25% production growth by 2023.”

Set to become the seventh component of the Debmarine Namibia fleet, the new vessel is set to add 500,000 carats to annual production, which would represent a 35% increase on Debmarine’s current output. The vessel is set to have a total capital cost of $468 million, and is expected to begin production in 2022.