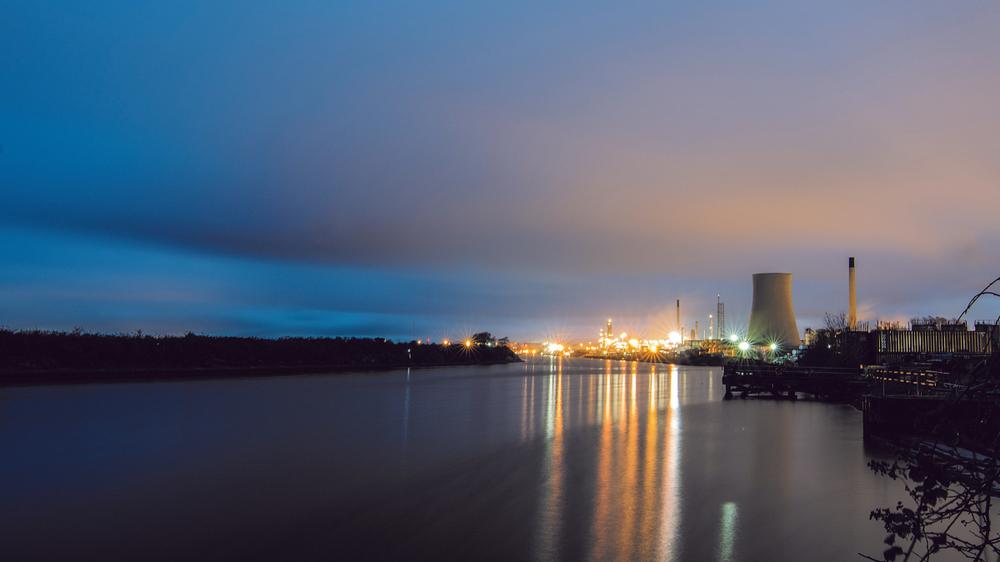 Angus Energy (LON:ANGS), among other hydrocarbon suppliers, have seen their share price fall in morning trading but are optimistic about commercial flow tests of their new ventures.

Angus Energy is an independent onshore hydrocarbon production and development firm, focusing on accruing and monetising assets in the UK. All of the company’s flow from the same reservoir in the Weald Basin between the South Coast and just South of London.

The AIM-listed company have seen a dip in morning trading as Managing Director Paul Vonk delivered a matter-of-fact update through the RNS this morning. With a more positive long-term outlook, the firm announced that it has commenced the flow test programme of the Brockham Oil Field, having previously announced the venture. However, today’s hit came as the company added the caveat that these tests would be temporarily suspended over the Christmas period, with a grace period spanning from the 23rd of December of this year to the 7th of January 2019.

Alongside its conventional oil fields at Brockham and Lidsey, Angus has a 12.5% in the Holmwood Licence and a 25% interest in the Balcombe Licence.

For the latter, Mr Vonk was positive in an interview in October, stating that the results for the Balcombe venture had exceeded prior expectations, with seven-day test results bearing yields of 850 bpd and later 1600 bpd – with some of that volume being water which entered from a later fracture which Mr Vonk said could be resolved.

In the first three hours of trading, Angus Energy shares were dipped 15% or 1.93p to 10.96p, after shares rallied last week.