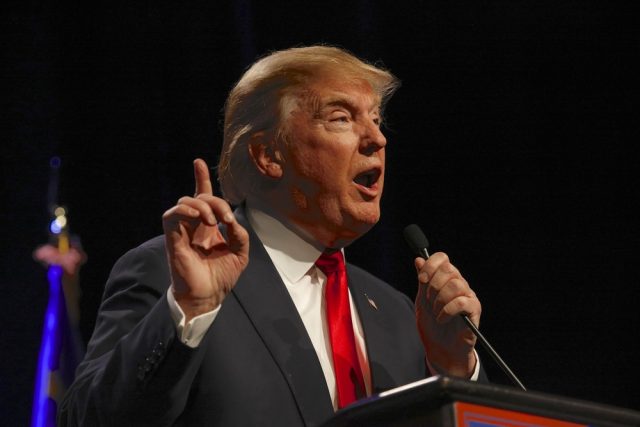 Oil prices dipped yet again on Tuesday, but this time the fall was more like a plummet, as the 7.6% decrease saw Bent crude’s gains for 2018 wiped out and West Texas Intermediate logging its lowest price since October 2017, at just over $52 p/b.

In Asia, Wednesday morning saw some recovery for oil benchmarks, with both Brent and WTI up 1.5%, but fears of supply still ring true with Saudi Arabia’s confidence in its output being bolstered by President Trump’s remarks on Tuesday.

The US President stated that the Saudi kingdom had remained a “steadfast partner” to the US, and stressed the importance of their alliance:

“If we broke with them, I think your oil prices would go through the roof,”

“I’ve kept them down; they’ve helped me keep them down. Right now we have low oil prices, or relatively — I’d like to see it go down even lower.”

Other supply factors have also contributed to this continuing downward trend in prices – such as recent US import allowances to buyers of Iranian oil, and booming output from US shale fields – both of which have seen Brent prices fall 28% from its highs of $86 p/b in October.

“We are entering an unprecedented period of uncertainty in oil markets,” Fatih Birol, the head of the International Energy Agency.

To compound these fears, the tentative relationship between commodity supply and demand was left reeling on Tuesday as Chinese officials could not rule out negative implications of a potential economic slowdown in China. Both People’s Bank of China Research Head, Xu Zhong, and Chinese Finance Ministry official, Tan Long, have noted the downward pressure caused by ongoing uncertainty and recent policy developments.

Finally, demand for ‘risk-sensitive’ commodities have also been hampered by a sharp drop in global equities, with Jim Ritterbusch, president of Ritterbusch and Associates, telling Reuters,

“For the time being it’s more about risk. When the stock market comes off 8 or 9 percent, it tends to conjure up images of a weak global economy and that feeds into expectations of weaker than expected oil demand”.

“We are entering an unprecedented period of uncertainty in oil markets,” Fatih Birol, the head of the International Energy Agency.

OPEC leaders and Russia will meet next month to discuss potential caps to output, with estimates placing supply cuts at about a million bpd.