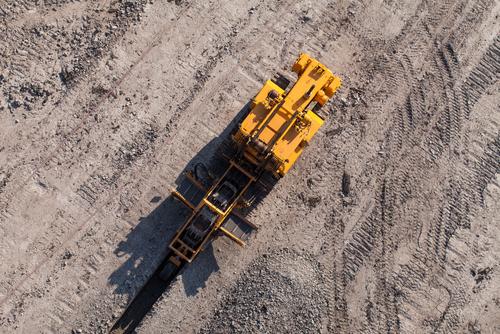 Antofagasta shares jumped on Tuesday after the company published its preliminary results for 2018.

Antofagasta said the figure reflected a 6.3% decrease in the price of copper, which was ‘almost completely offset’ by higher sales volumes as well as higher molybdenum revenue.

Meanwhile, earnings before interest tax depreciation and amortisation was $2,228 million, 13.9% lower than the previous year.

This was attributed to flat revenue and higher unit costs as a result of grade declines and rising input costs.

“2018 was a record year of production, with the Group hitting 725,300 tonnes of copper reflecting an improving level of operating stability and a full year’s contribution from Encuentro Oxides. This momentum will continue into 2019 which we expect to be another record-setting year as we benefit from a further improvement in grades and continued strong throughput.

“Our financial results reflect the strong operating performance of the year. Despite lower realised copper prices EBITDA(1) was in line with expectations at $2.2 billion with healthy operating cash flow of $1.9 billion.”

Looking ahead, he added: “As US/China trade negotiations have progressed during the first few months of this year the copper price has traded favourably. We expect price volatility to persist in the short term but consider the fundamentals of the copper market will remain positive and that the supply deficit will increase during the year.”

Antofagasta is listed on the London Stock Exchange and is a constituent of the FTSE 100 Index.

Its operations are focused mostly in Chile, with four copper mines including Los Pelambres, Centinela, Antucoya and Zaldivar.