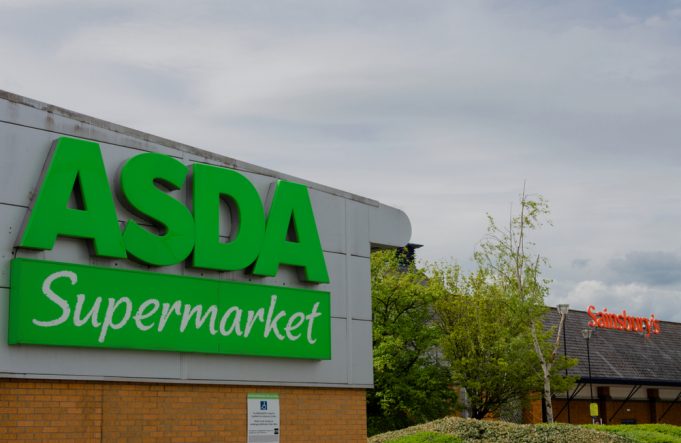 Sainsbury’s and Asda have pledged to implement price cuts as it looks to ensure its proposed merger.

In a joint statement, the two supermarkets vowed to deliver £1 billion in savings annually by the third year of completion of the merger.

The statement added that the supermarkets will be investing £300 million, as well as an additional £700 million over the course of two years.

Sainsbury’s and Asda said they would reduce prices by around 10% on ‘everyday items’.

With regards to fuel prices, Sainsbury’s have committed to cap its fuel gross profit margin to no more than 3.5p per litre for five years.

Meanwhile, Asda will seek to maintain its existing fuel pricing.

The merger however, has been thrown into doubt after the Competition and Markets Authority (CMA) launched an investigation.

Thus far, the CMA identified “extensive competition concerns”, relating in particular to prices and quality of goods available to consumers.

“Sainsbury’s and Asda strongly disagree with the CMA’s Provisional Findings and have found the CMA’s analysis of their proposed merger to contain significant errors.

This is compounded by the CMA’s choice of a threshold for identifying competition problems that does not fit the facts and evidence in the case and that is set at an unprecedentedly low level, therefore generating an unreasonably high number of areas of concern.

In their detailed response to the Provisional Findings, Sainsbury’s and Asda have sought to address these economic and legal errors.”

Should the deal go ahead, the merger will create the nation’s largest supermarket, surpassing Tesco (LON:TSCO).

Currently, Sainsbury’s is the UK’s second largest grocery retailer, whilst Walmart-owned Asda is the third.

Meanwhile, shares in Walmart (NYSE:WMT) are also +1.39% amid the news.