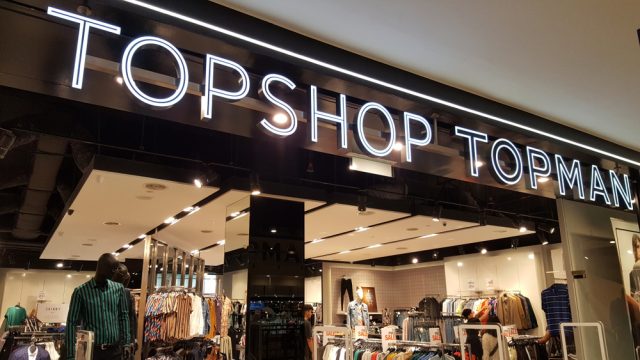 Arcadia avoided collapsing into administration this week after landlords and creditors voted in favour of Sir Philip Green’s rescue plan.

It will also mean rents for its locations will be cut by as much as 70%.

However, this aspect of the deal proved the most controversial, with landlords such as Intu, the owner of various shopping centres, opposing the company voluntary arrangement (CVA).

Intu said: “We firmly believe that the terms . . . are unfair to our full-rent-paying tenants and not in the interests of any of our other stakeholders.”

The retail giant has been struggling to compete amid an increasingly saturated market and the rise of online competitors such as Asos (LON:ASC), Boohoo and PrettyLittleThing (LON:BOO).

Whilst Topshop has continued to attract shoppers, some of its other brands such as Dorothy Perkins and Wallis have lost relevance among its target market.

Meanwhile, its chairman Sir Philip Green has been under intense scrutiny amid a series of controversies, in particular the company’s handling of the closure of BHS.

Sir Green came under fire after the collapse of BHS led to a pension deficit estimated at £571 million, with many calling for his knighthood to be removed.

Rt Hon Frank Field MP, Chair of the Work and Pensions Committee, commented on the landlord’s decision: “Now that, thankfully, Arcadia’s life has been extended, the Committee will try to ensure that the Pensions Regulator gets an effective programme in place to ensure that Arcadia staff receive in full the pensions that Sir Philip and Lady Green have promised them.”