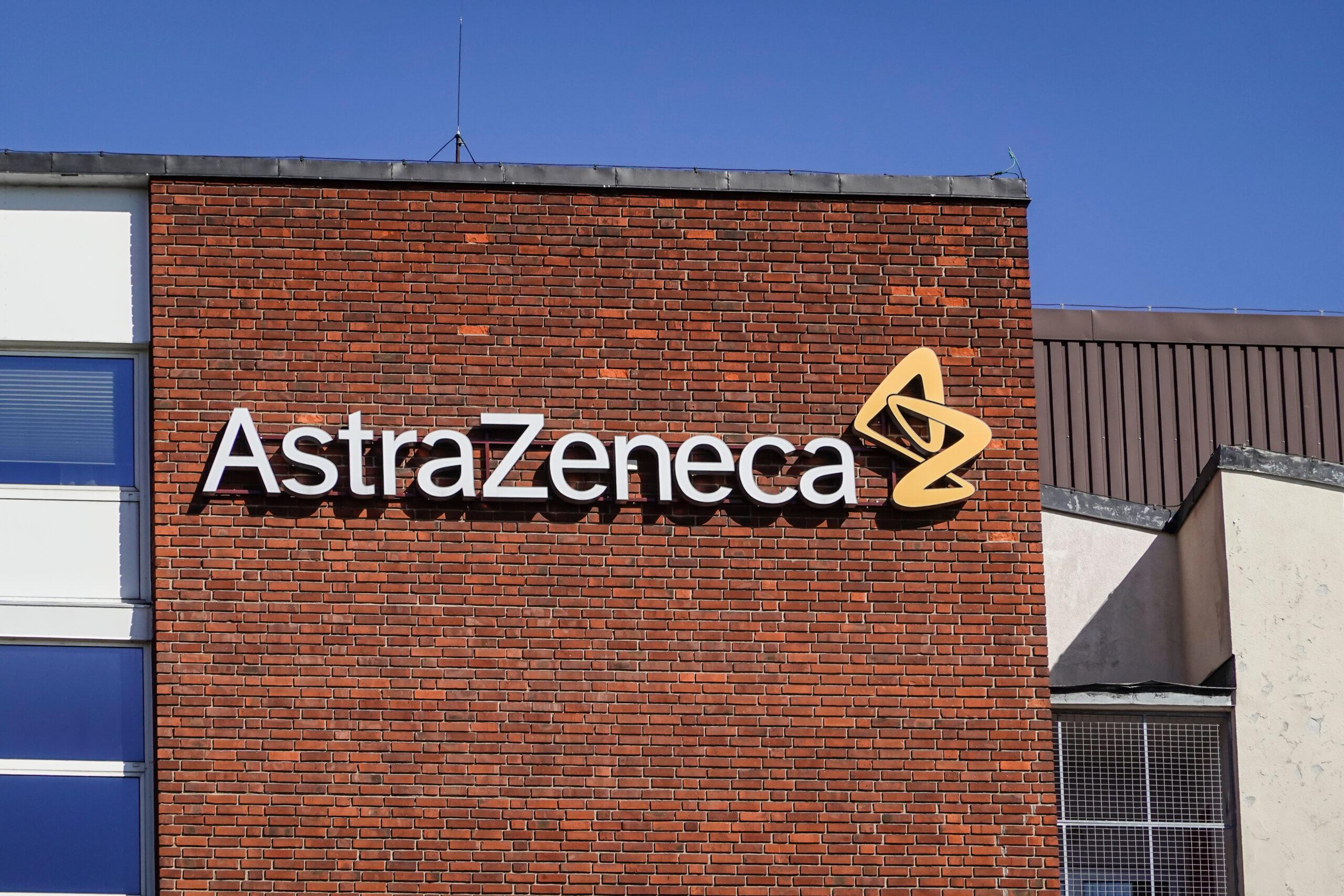 British-Swedish pharamaceuticals company AstraZeneca (LON:AZN) saw its share price dip on Tuesday despite having announced that its selumetinib treatment had been granted orphan drug designation (ODD) in Japan, for the treatment of neurofibromatosis 1 (NF1).

The announcement comes as trials showed the treatment was effective in reducing tumour volume in paediatric patients with NF1, Today’s ODD follows approval in the US, with additional regulatory submissions underway.

AstraZeneca said that selumetinib is developed and commercialised in partnership with Merck and Co. (NYSE:MRK), and that the treatment would help those experiencing plexiform neurofibromas as a result of NF1.

“Neurofibromatosis type 1 can have a devastating impact on children and new medicines are urgently needed to help treat the resulting plexiform neurofibromas and associated clinical issues. Current options in most countries are limited and this designation is a significant step forward in bringing the first medicine for NF1 to paediatric patients in Japan.”

“Plexiform neurofibromas are one of the key manifestations of NF1 and can lead to pain and disfigurement. In the SPRINT trial, selumetinib was shown to reduce the size of these tumours in children. We are hopeful that we will be able to bring this treatment to this underserved paediatric patient community in Japan.“

The plexiform neurofibromas tumour grows along a patient’s nerve sheaths, and can cause issues such as disfigurement, motor dysfunction, airway dysfunction, visual impairment and bowel and bladder dysfunction. The selumetinib treatment, when trialled, reduced tumour volumes by at least 20% in 66% of the NF1 patients it was tested on (33 out of 50).

Today’s ODD by The Japanese Ministry of Health, Labour and Welfare means selumetinib will be added to the list of medicines used for the treatment of rare conditions. ODD is a classification designated for treatments for diseases that affect fewer than 50,000 patients in Japan, for which, AstraZeneca says, “there is a high unmet need”.