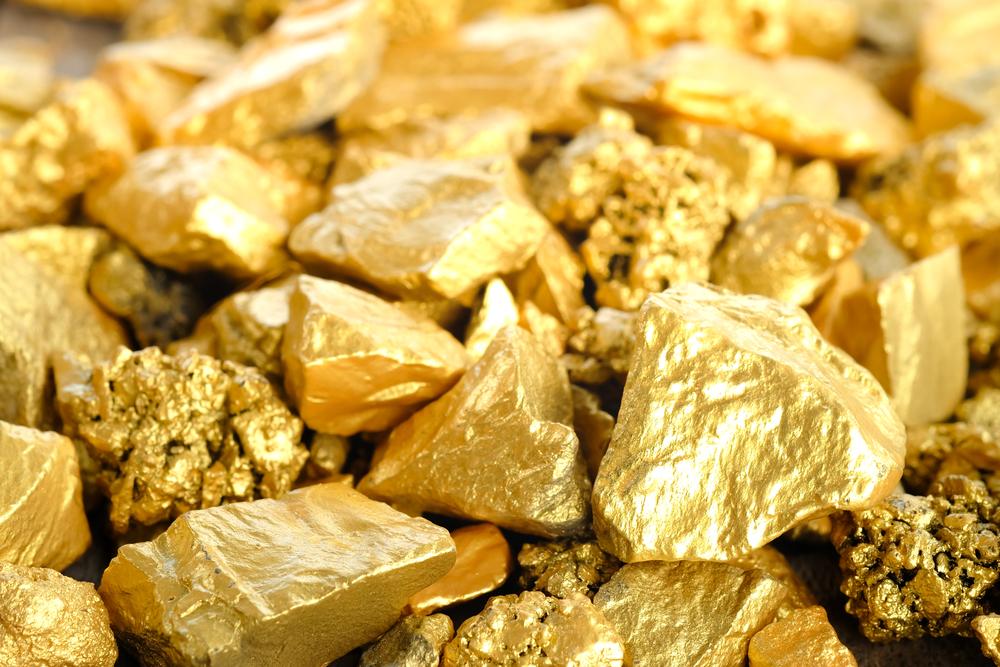 Greatland Gold (LON: GGP) have seen their shares dip on Tuesday afternoon, despite updating shareholders with promising results from its Australian operations.

The principal activity of Greatland Gold plc is to explore for and develop natural resources, with a focus on gold. The Company was established in London during 2005 and admitted to AIM in July 2006.

The results “significantly” extend the zones of existing high-grade mineralisation at the licence, Greatland said, to the north. In one hole, it found 107 metres at 2.2 grams of gold per tonne of ore, including 21 metres at 10 grams.

Following this, Newcrest Mining Ltd (ASX:NCM), which carried out the work at Havieron, has finished a $10 million first stage of a farm-in agreement, and a second stage also worth $10 million of expenditure has now begun.

Greatland Chief Executive Gervaise Heddle said: “These outstanding results significantly extend the known limits of high-grade mineralisation, particularly to the north. It has become clear that the size of the mineralised footprint now significantly exceeds our initial expectations.

“We are very pleased by Newcrest’s continued enthusiasm and commitment to the project, and we look forward to providing further updates on Havieron as drilling continues through the Australian summer period.”

Other work being carried out at Havieron includes baseline environmental studies and preliminary work for metallurgical and geotechnical studies.

Interestingly, shareholders did not seem to leap on the results announcement, as shares remained in red on Tuesday afternoon.

However, seniority at Greatland Gold will be pleased with the new discovery in a time of tough market competition. The news today will please Greatland, and allow them to keep with the pack of competition.

Geographical and industry competitor, Rockfire Resources (LON: ROCK) who also operate in Australia, reported today that they had made a new discovery which caused their shares to surge.

Shareholders should remain optimistic despite shares dipping as there could be long term yield rewards if the firm continues its hard work and dedication in their region of exploration,