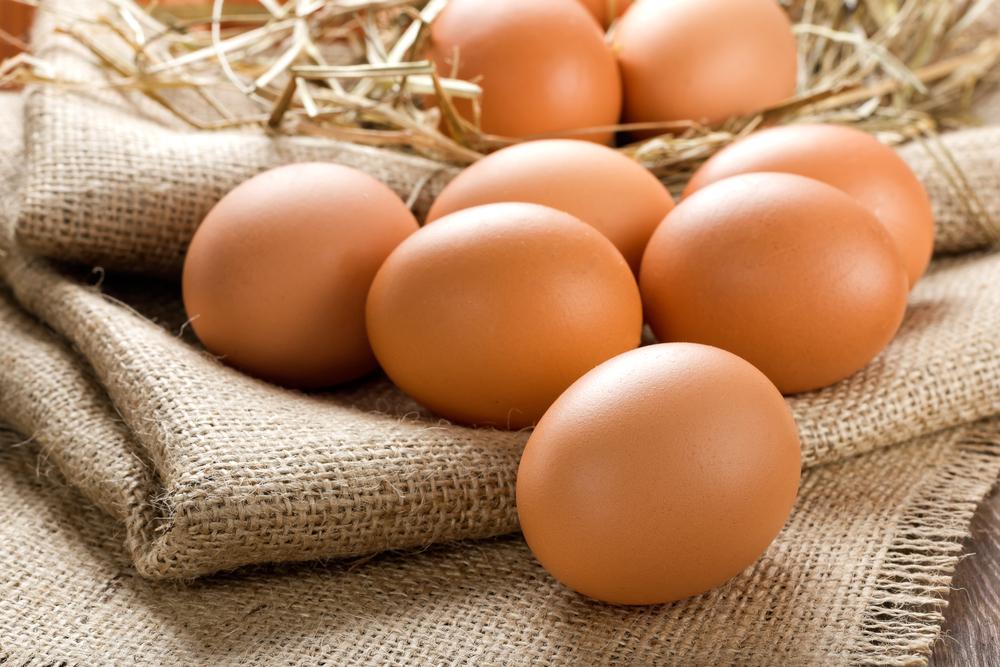 The Company noted that consolidated revenue came to $84.8 million, up 25% on a year-on-year comparison; this was driven by a 57% in export revenue.

“AVANGARDCO has had a challenging first half of 2019 with results below our forecasts. This was largely due to ample supply in both domestic and global markets resulting in the below-cost reduction of the price of shell eggs. In H1 2019, the Company’s average sales price of shell eggs fell to its lowest level since 2017 and affected the Company’s revenue.”

“At the same time, lower prices for fuel and the key feed components (grain and oil crops) allowed the Company to reduce its costs per unit of output but failed to offset the adverse impact of highly fluctuating shell egg prices on the Company’s profitability.”

“Despite of the challenges facing the industry, the Company has continued to execute its export growth strategy. As a result, its export sales grew by 57% YoY to US$44.8 million and were largely attributed to a continued solid growth in the shell egg export sales (up by 164% YoY to 785 million eggs). The share of export revenue in the consolidated revenue reached the target of 53%.”

“Looking ahead, the Company expects the overall market conditions to remain challenging, although anticipates less pressure on market prices due to seasonal factor. In H2 2019, AVANGARDCO will continue to pursue its sales growth strategy while maintaining the utmost quality of products and working with overseas partners. The Company’s focus remains on restoring its profitability and completing the debt restructuring process in 2019.”

The Company’s shares closed at 0.25p 29/08/19, continuing their trajectory of decline from 1.00p a share as of May 2017. The Company are currently not paying a dividend and their p/e ratio is not available.